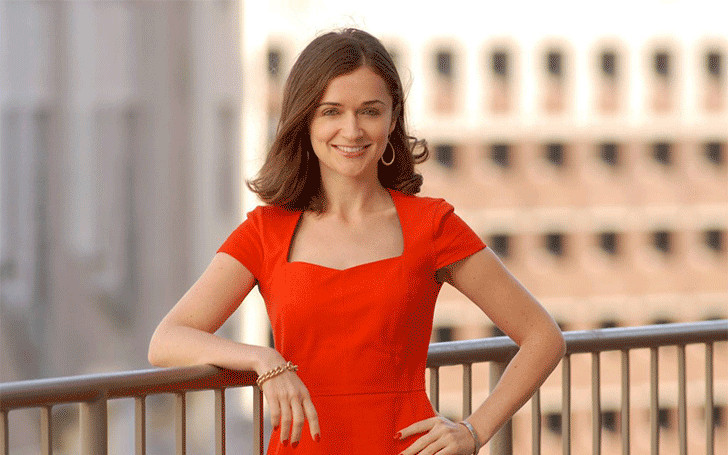 Carrie Sheffield is a political writer for Salon based in Cambridge, New York City. She formerly wrote editorials for The Washington Times, covered politics for POLITICO and The Hill. Carrie Sheffield is an exceptionally private person as she has not revealed her affairs, marriage, and boyfriends.

Nobody is sure if  Carrie Sheffield is married. She has dated guys from a smorgasbord of racial and ethnic backgrounds, but that’s a separate matter. Sheffield is a conservative lady who does not want to date liberal dudes. 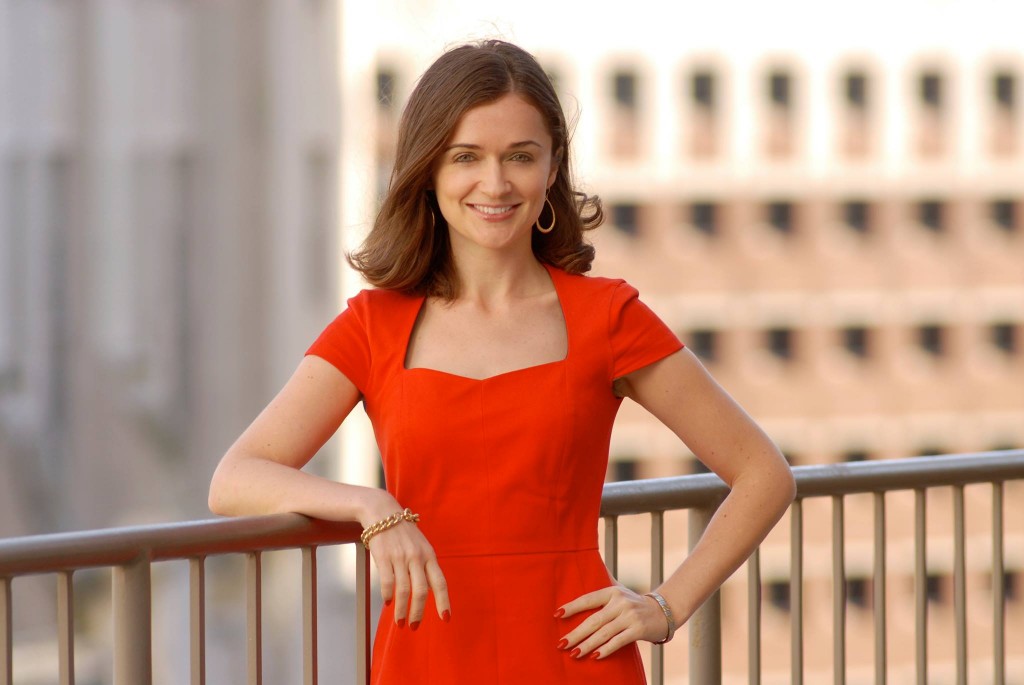 There is no more controversies and disputes regarding Carrie Sheffield's love life and her husband.

Carrie, 32, is the founder and editorial director of Bold, a right-leaning news website. She wants "Bold" to appeal to women, millennials, African-Americans, Latinos and members of the LGBT community.

She stated that Bold will attempt to bridge the gap between "traditional, white America" and "diverse communities."

Carrie previously worked for syndicated columnist Robert Novak before achieving a journalism fellowship award from The Phillips Foundation on "Latter-day Saints in the Policy Arena.

She later joined the editorial board of The Washington Times under Tony Brinkley. Meanwhile, she was writing for domestic and foreign policy and politics as well.

In addition to her tenure there, she covered the 2008 presidential race including an interview with former U.S. President Jimmy Carter at the Democratic National Convention in Denver. During the time, Jimmy Carter stated that former president Bill Clinton damaged Hillary Clinton's presidential campaign.

Carrie has defended the Tea Party movement, mentioning that:

" While a few strident Tea Partiers are guilty of fantacism, the overwhelming majority of these activists are motivated by a kernel of truth in their worries that federal spending as a share of the national economy has risen under President Obama and would have escalated further under a Democratic Congress".

Her work has been published by The Wall Street Journal, USA Today, Newsweek, The Washington Post, American Spectator and The Daily Caller. She belongs to a multigenerational Mormon family and formally left the LDS Church in 2010. She is better known as a sister of a blogger and activist Matthew Sheffield. 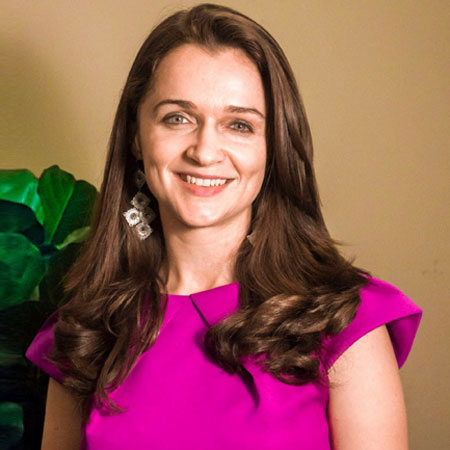