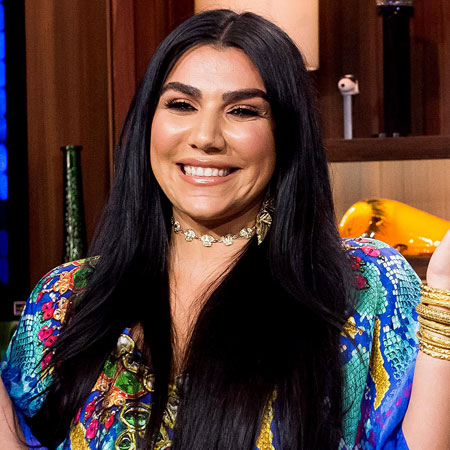 Asa Soltan is a reality star and entrepreneur who rose to stardom after appearing on the Bravo TV series Shahs of Sunset. The series first aired on March 11th, 2012. She has also made an appearance in Watch What Happens: Live, The Jeff Probst Show, Big Morning Buzz Live, and Wonderview. Besides, Soltan is an artist who sells her Kaftan designs online. The International Museum of Women has published her art in books, in San Francisco. She also started her own high end bottled water company called Diamond Water.

Asa Soltan was born Asa Soltan Rahmati on September 1, 1976, in Ahwaz, Iran.  The reality star spent most of her early childhood days in Europe and later moved to the United States and settled in Los Angeles. She has a brother named Arta Soltan. She belongs to Iranian nationality and regarding her ethnicity, she is Persian.

Soltan earned her degree in psychology and philosophy from the University of California, Los Angeles.

Asa Soltan is one of the original cast members of the American reality TV series Shahs of Sunset. The series premiered on March 11, 2012, on cable network Bravo which follows a group of Iranian American friends living in Beverly Hills. 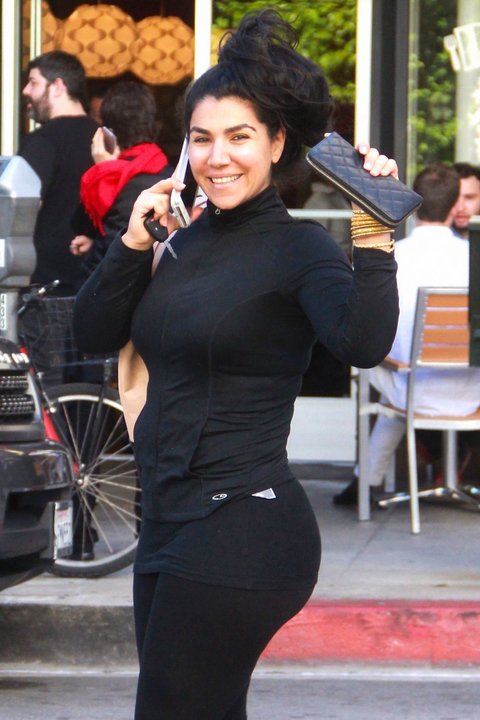 Besides, Soltan is also an entrepreneur who launched a high end bottled water company called Diamond Water during the 2nd season of the show. The company filtered the water through diamonds before they put into the bottle.

As an artist, Soltan also sells her Kaftan designs online and her art is published in books by the International Museum of Woman in San Francisco.

My beautiful Goddesses! Come as you are! Please join me for my @HSN live party late tonight and tomorrow afternoon! I've brought you out of this world jewelry and amazing kaftans. This short kaftan I'm wearing is one of fav prints I've ever crated and available to you now. It's so fun and bold! Live @hsn show times: 5/4 2am EST (tonight at 2am Eastern Standard Time) and tomorrow 6 pm EST. (West Coast Goddesses: tonight 11pm and tomorrow 3pm!!) Pre-shop the link in my Bio now as things will sell out!! I'm talking unique bold gorgeous pieces! Can't wait to party with you Lovers! #asakaftans #asajewelrydesign #Golden #Priestess #GlamourGoddess #obsessed

Asa Soltan has earned a decent amount of money from her multiple professions which according to Celebrity Net Worth is around $250,000, as of 2018.

The reality television star Soltan is one of the original cast members on the Bravo television series Shahs of Sunset. She received about $100,000 for each of Shah’s first two seasons.

Soltan is also a proud owner of Mercedes-Benz which is worth around $34,475. 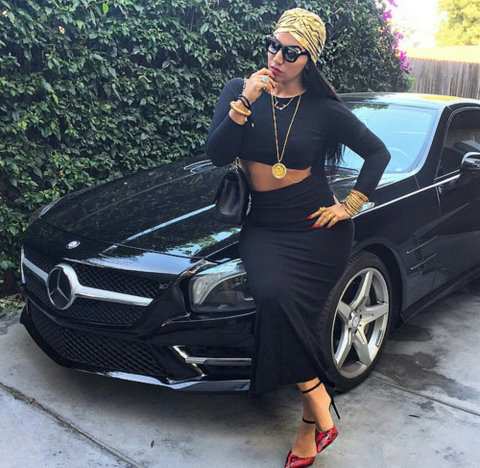 Asa Soltan is not married yet.  She has been in a relationship with her actor boyfriend Jermaine Jackson, Jr. since 2010. The couple welcomed their first child, a son named Soltan Jackson, on January 20th, 2017. 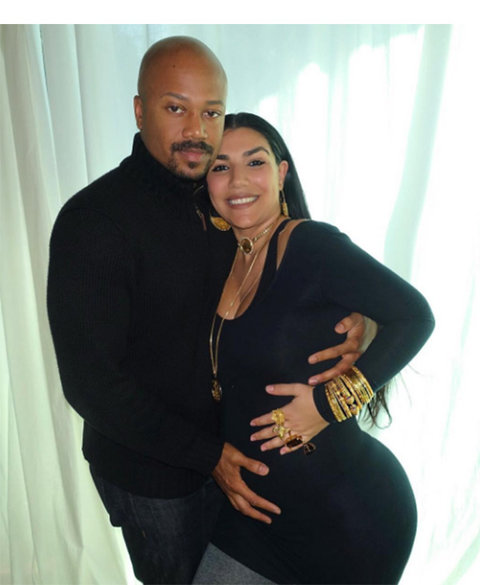 Asa announced the birth of their first child on social media.

“Lovers. We gave birth to our precious son on January 20th 20,17. His name is Soltan Jackson and we are completely in Love with him. Mami, Baby, and Daddy are all doing well,”

Due date is next week! Been feeling so dreamy. Resting a lot, sleep and day dreams about our Love nugget are melting into each other. Getting physically and mentally ready to bring this super special soul into the world. Feeling beautiful. Feeling magical. Feeling peaceful. Feeling Grateful. #pregnant #motherhood #asasoltan #Priestess #Golden #LoveNugget #Grateful #Bliss #InOurZone #LittleHugeBlessing #AquariusBaby Praying for a Jan 27th Birthday so that Daddy and Baby can celebrate life together.

In October 2016, Asa and her partner Jackson confirmed their baby news exclusively to the PEOPLE magazine. She is active on social media where she posts pictures of herself promoting her Kaftan designs.