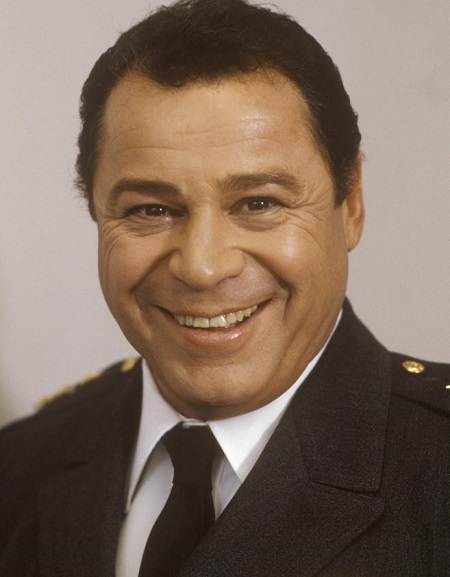 Metrano Is From New York City

Arthur “Art” Metrano was born on 22nd September 1936, and is 82 years old, as of 2019. He was born in Brooklyn, New York City, the United States of America under the birth sign, Virgo. He is of American nationality and belongs to the white ethnicity.

The 82 years old comedian started his professional on-screen career from the 1961 Cold War thriller Rocket Attack U. S. A where he appeared as a truck driver.

He has made a couple of television appearances, and notable ones are Ironside, Bewitched, The Practice, and The Streets of San Francisco. Likewise, he was a regular cast of CBS situation comedy, Loves Me, Loves Me Not. 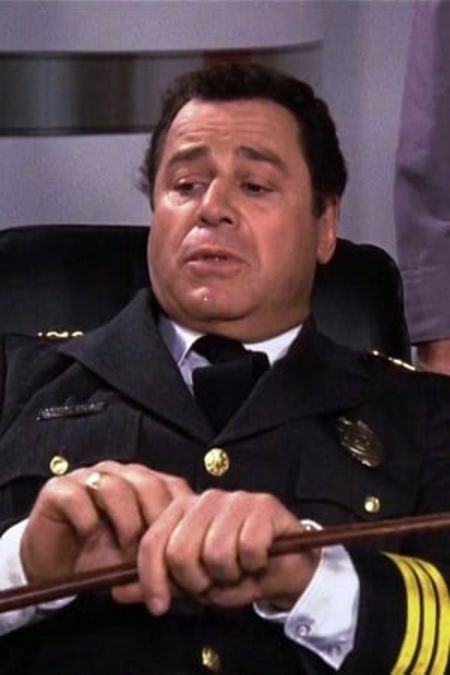 Metrano frequently appeared numerous talk shows notably The Tonight Show as a musician. His tricks from making his fingers jump from one hand to another, while humming an inane theme song.

Till the date, Metrano has appeared in numerous movies and television series like They Shoot Horses, Don’t They?, The Heartbreak Kid, Warhead, Seven, Teachers, Good Advice, Murder in Mind, Malibu Express, The Treasure of Jamaica Reef, Linda Lovelace for President, The All-American Boy, Bonanza, and many others.

The comedian started his professional career journey in 1961 and later got retired in 2001. During his four decades-long careers, he worked in numerous television shows, series, and movies, which was his primary sources of income.

Metrano’s net worth in 2019 is $1 million, whereas he earned an annual salary of $100 thousand while he was active in the entertainment field.

Metrano once filed a lawsuit against Seth MacFarlane and producers behind the television show named Family Guy in December 2007, asserting copyright infringement. He asked for the compensation of damages in excess of $2 million. Later, the issues were sorted out in 2010.

Though Metrano tried his best to keep his personal details away from the media, sources have confirmed that he is a married man. He exchanged vows with Rebecca Chute Metrano. 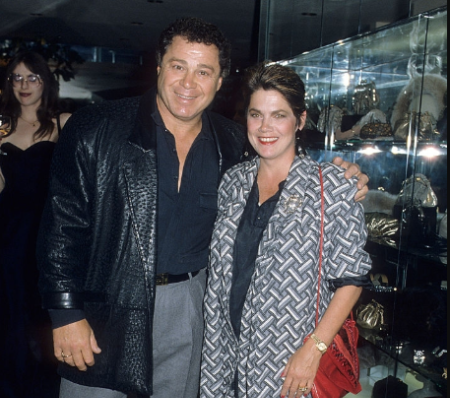 Arthur and Rebecca got married on 28th December 1972 after dating for numerous years. As of now, it has been around 47 years since they walked down the aisle and are still happy together.

Talking about the couple’s children, the pair has four children together. However, the detail information regarding them is not disclosed; but the name of one of his kids is Zoe Bella Metrano.

In 1989, he seriously injured his spinal cord due to a fall at home temporarily becoming a quadriplegic. He raised over $75 thousand and donated for Project Support for Spinal Cord Injury.