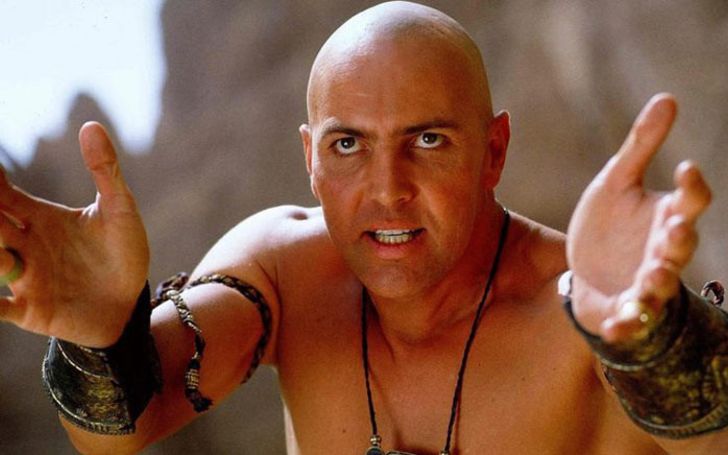 Arnold Vosloo is a  South African American actor who is very famous for his appearance in The Mummy and The Mummy Returns as Imhotep,  Blood Diamond as Colonel Coetzee.

Arnold Vosloo was born under the birth sign Gemini on June 16, 1962, in Pretoria, South Africa, and later on, moved to the USA. He holds South African and American nationality and belongs to mixed ethnicity. His nickname is Arny, Boetie, or Boeta.

He was born into a Pretoria acting family as his family worked as stage-actors. He was raised alongside one sister named.

Talking about education, he completed his drama courses at the Pretoria Technikon.

The 58 years old, Arnold Vosloo is married to Sylvia Ahí. They shared the wedding vows in the year 1998 after some years of a dating relationship. 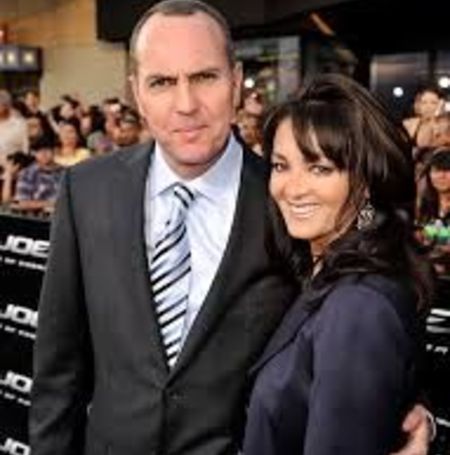 Prior to this, he married Nancy Mulford for around three years from 1988 to 1991.

Arnold Vosloo has a net worth of around $4 million as of 2020 from his career as an actor since 1982. He has more than 80 acting credits in his name from more than four deced of his career.

While talking about his career in detail, he made his acting debut from his appearance in the TV series named Harmonie. After two years he was cast in several projects such as Meisie van Suidwes, 1922, Boetie Gaan Border Toe!.

Some of his notable projects include Saturday Night at the Palace, Circles in a Forest, The Rutanga Tapes, Darkman II: The Return of Durant, Zeus, and Roxanne, Strange World, The Red Phone: Manhunt, Veritas: The Quest, Living & Dying, G.I. Joe: The Rise of Cobra, Bones, Criminal Minds: Beyond Borders, Bosch, Tom Clancy's Jack Ryan, The Blacklist.

His recent appearance is in the TV series named Professionals.