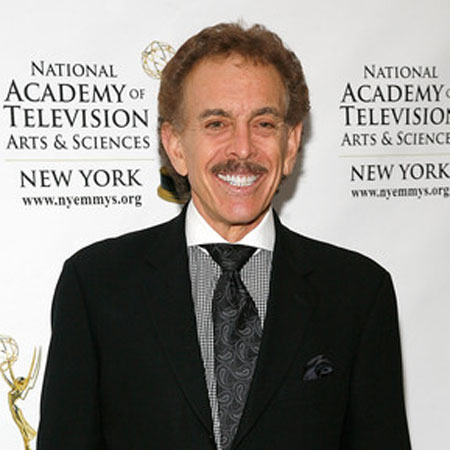 An American television consumer watchdog journalist, Arnold Diaz is currently serving for WPIX-TV. He is known best for his reports on the series ‘Shame on You’ that was aired by WCBS-TV. He served in the program for over twenty years.

Arnold Diaz became popular from the segment Shame Shame Shame that was aired on the ABC News and WNYW. An outstanding research based consumer watchdog, Arnold Diaz was born on July 4, 1949.

Arnold Diaz was born in Brooklyn, New York. He is an American citizen but belongs to Puerto Rican descent. His parents were the emigrants to the United States.He was born in raised in Brooklyn.

Arnold Diaz received his early education in the local school from Brooklyn. Later he attended Florida State University and obtained a degree. He went to Medill School of Journalism at Northwestern University from where he has received his master’s degree in journalism.

Arnold Diaz is the winner of 40 local Emmy Awards for his investigating reports on consumers. His reports have exposed a number of scam artists, private companies, and government agencies for which they were imprisoned as well as taken the legal actions according to the law.

Among the notable reports, the first one was the series on the expose of toxic chemical waste dumping by Mafia-owned carting company. The report awarded him with his first ever Emmy.

Arnold Diaz has served for different prestigious channels including WPLG-TV based in Miami, WCBS-TV based in New York, WNYW-TV, and ABC Network and recently he joined at WPIX. He is a part of the show ‘PIX11Investigates’ along with Mary Murphy and Howard Thompson.

Arnold is a married man. He is married to his wife, Shawn Diaz. The information on their date of marriage and marital life is unknown. The couple is blessed with three children. His past affairs/ girlfriends are completely in the shade.

Arnold Diaz is reluctant to giving out his personal information. A very short biography on him is available on Wikipedia which is not enough to learn about him. There is a confusion of the information about his marital life as the Google suggests his wife, Shawn Diaz, as his ex-wife, leading the question on if the couple has divorced while he writes, he is living happily with his wife Shawn in the portfolio of WPIX, http://pix11.com/author/arnold-diaz/, where he currently serves.