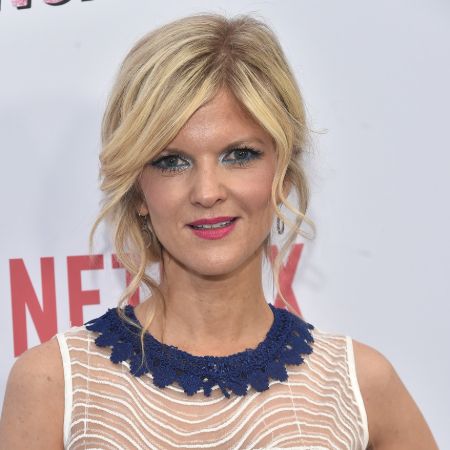 Arden Myrin is an American actress and comedian most known for playing Regina Sinclair on Netflix's Insatiable and Dollface Dolores on Showtime's Shameless.

How Old Is Arden Myrin? What Is Her Height?

Arden Myrin was born Arden VanAmringe Myrin on December 10, 1973, the younger of two and the only daughter of an accountant father and a real estate agent mother. As of December 2020, she is 46 years old and stands at 5 feet 3½ inches (1.61 meters).

A native of Little Compton, Rhode Island, Arden grew up in attended Massachusetts, where she attended Friends Academy middle school in Dartmouth, and Middlesex School in Concord. She earned a degree in theater and studio arts from Colorado College in Colorado Springs, Colorado.

Arden Myrin began her professional career post-graduation when she joined the Improv Olympic at Chicago and later, New York and Los Angeles.

She made her on-screen debut in 1996 and her feature film debut the following year in the romantic comedy I Think I Do. She has since been seen in many successful movies including Deconstructing Harry, The Impostors, 30 Days, What Women Want, Bubble Boy, Evan Almighty, The Lucky Ones, and Bachelorette. 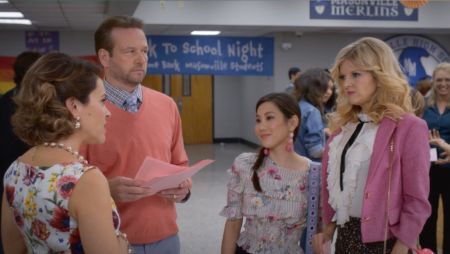 Myrin was a featured performer on the sketch comedy show Mad TV from 2005 to its cancelation in 2009. Besides that, other notable TV roles include Abby Cosgrove in the NBC sitcom Working, Dollface Delores in the Showtime comedy-drama series Shameless, and Regina Sinclair in the Netflix dark comedy-drama series Insatiable.

She has also had guest roles on shows like Orange Is the New Black, Key & Peele, Inside Amy Schumer, Psych, Bones, Fresh Off the Boat, 2 Broke Girls, and Gilmore Girls.

Arden Myrin has been married for nearly 13 years to comedy writer Dan Martin. They first met in 2001 while attending a Los Angeles comedy club and dated for five years when Martin proposed to her in November 2006 over their vacation in Dublin, Ireland. 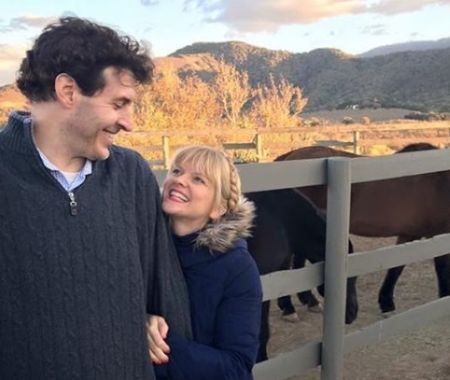 They tied the knot on December 30, 2007, at a ceremony at Round Barn Farm in Waitsfield, Vermont.

According to celebritynetworth.com, Arden Myrin has a net worth of around $1.5 million. Her net worth comes from her being an actress and a comedian. She made her professional debut in the mid-'90s and has been seen in such movies as Deconstructing Harry, The Impostors, 30 Days, What Women Want, Bubble Boy, Evan Almighty, The Lucky Ones, and Bachelorette, and such TV shows as Working, On the Spot, MADtv, Suburgatory, Key and Peele, Fresh Off the Boat, Shameless, Still the King, Insatiable, and Insecure.