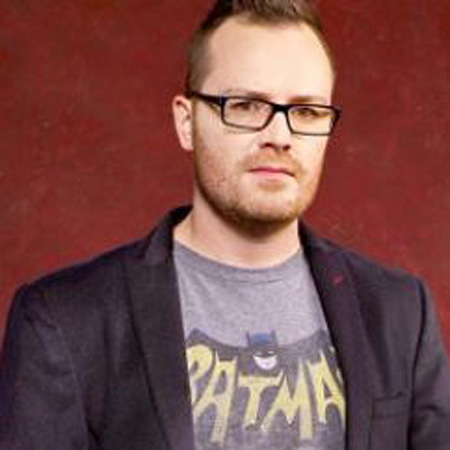 Antoine Dufour is a French-Canadian fingerstyle guitarist best known for his studio albums which include Development, Existence, and Naissance. Currently, he signed for CandyRat Records.

Antoine Dufour was born in 1979 in Quebec. He holds a Canadian nationality and belongs to White North American ethnicity.

When he was just fifteen, he started playing guitar and studied at the CEGEP which is located in Joliette. He listened to the music of Don Ross, Michael Hedges, and Leo Kottke as instructed by his teacher.

The adroit guitarist first participated at the Guitar Festival’s Fingerstyle and was able to mark the second position which later made it to the first in 2006 competition. He also stood third at the 2006 International Finger Style Guitar Championship held at Kansas.

On top of that, Dufour has released five solo albums named Development, Existence, Sound Pictures, Convergences and Naissance till date. He has grabbed the attention of the viewers with his talent and skill even at YouTube with numerous live performances.

Dufour has earned worldwide recognition with his most popular music video entitled Jerry’s Breakdown. He performed the cover of Jerry’s Breakdown, along with his friend Tommy Gauthier by playing a single guitar by the duo.

Additionally, Dufour has released his sixth album, Still Strings along with Tommy Gauthier.

Antoine Dufour is pretty uptight in sharing his personal information to the outer world. He is a private loving person and loves to keep his personal life secret. He is not found dating anyone and has no any rumors of affairs. Currently, he is single and he is focused on making his professional career more brighter.

Dufour is known for his style of playing guitar and uses natural harmonics and slap regularly. Along with other fingerstyle guitarist named Andy McKee, Karki King, Don Alder, Don Ross and Craig D’Andrea, he has shared many compositional traits.

The proficient guitarist earns a decent amount from his music career, as he has recorded five solo albums including Development and much more which adds up to his net worth that is reported to be around $1 million.