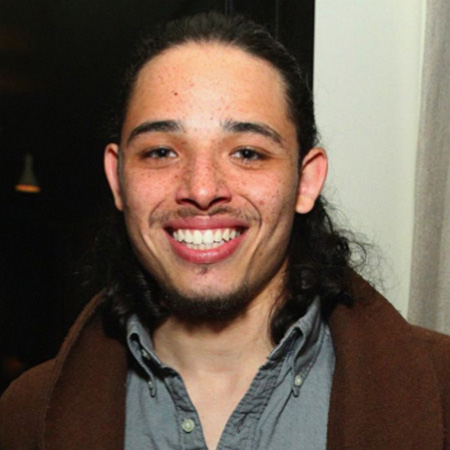 Anthony Ramos is an American actor most known for the dual roles as John Laurens/Phillip Hamilton in Hamilton: An American Musical. He is also known for his roles in She’s Gotta Have It and White Girl. He portrayed the role of Justin Laboy in the short musical entitled 21 Chump Street.

Ramos joined Hasley Junior High School and sang Motown songs at his school level in a student group entitled Halsey Trio. He then attended New Utrecht High School and completed his graduation. Further, Ramos participated in the musical theatre program at the American Musical and Dramatic Academy. He got a full scholarship at the academy and completed his graduation in 2011.

The proficient actor came into the field of acting to pursue his professional career. He characterized the role of John Laurens and Philip Hamilton in the Broadway musical Hamilton. He also started to pursue his baseball career before losing interest in academics.

Ramos attended the American Musical and Dramatic Academy and completed his degree in musical theater. Additionally, he was named to Forbes Magazine’s annual 30 Under 30 list in 2016. Apart from performing as the cast member of Hamilton, he has also carried out in the play named In the Heights in 2012.

In the year 2016, he was awarded Grammy for Best Musical Theater Album along with his co-stars, Renee Elise Goldsberry, Daveed Diggs and Jonathan Groff.

The Hamilton actor is in a relationship with Jasmine Cephas Jones, his cast member from the musical, Hamilton. The couple met each other during the rehearsals for the Off-Broadway production at The Public Theater.

The couple is dating each other and seems to be happy together. There are no rumors about their breakups and other affairs. Ramos is seen active in social media including Facebook and Twitter.

Anthony Ramos, the famous star of Hamilton musical is living a luxurious life. His musical, Hamilton’s weekly gross rate on September 10, 2017, is reported to be $2,953,869. He is believed to have earned a handsome sum of money. His net worth is reported to be more than $2 million.