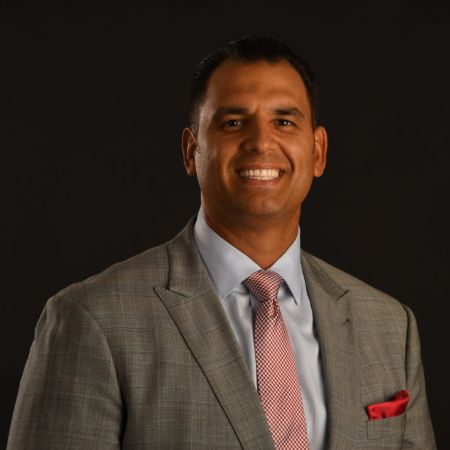 Anthony Becht is an American former football player turned football coach and analyst. He was the football tight end who played in the NFL for the New York Jets, the Tampa Bay Buccaneers, the St. Louis Rams, the Arizona Cardinals, and the Kansas City Chiefs.

How Old is Anthony Becht? What is his Height?

Born and raised in Drexel Hill, Pennsylvania, Becht attended the local Monsignor Bonner High School. He was awarded a football scholarship to attend West Virginia University, where he played collegiate football for the West Virginia Mountaineers. He graduated from West Virginia with a bachelor's degree in Marketing.

As a senior, Becht was an honorable mention for All-American in 1999 and was named All-BIG EAST Second Team as a junior in 1998 and as a senior in 1999.

Becht was a first-round draft pick and 27th overall at the 2000 NFL Draft. He was drafted by the New York Jets and spent four years with the NFL team. 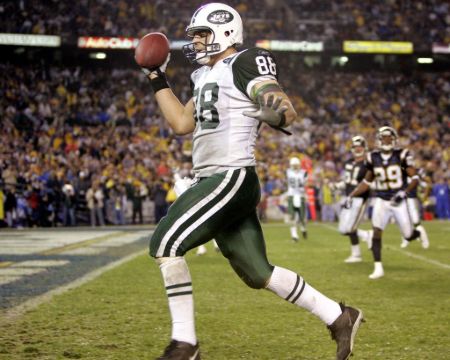 He played with the Tampa Bay Buccaneers from 2005 to 2007. After that, he went on to play for the St. Louis Rams for one season in 2008 before getting released. He went on to play for a string of NFL teams before invariably getting dropped after one season; in 2009, he spent a season with the Arizona Cardinals, and his 2011 season was spent with the Kansas City Chiefs.

Shortly after his retirement, Becht began his broadcast career as a studio analyst on Pro Football Talk on the NBC Sports Network. He was also featured on football talk and analysis shows during and after his professional career. He was a frequent guest on NFL-related shows on FOX, NBC, ESPN, and the NFL Network.

Becht joined the ESPN team in 2013 as a college football analyst. Currently, in his seventh year with the network, Becht co-hosts the pregame and post-game show on the Tampa Bay Buccaneers radio network. He also co-hosts the Football Fan Shop show on the Home Shopping Network.

Since 2012, Becht has also coached NFL hopefuls the NFL Draft at IMG Academies in Bradenton, Florida. He also founded the Anthony Becht Football Camps in 2006 to coach school-level children on the fundamentals of football.

Anthony Becht has also dabbled in full-fledged entrepreneurship and is the President of Elite Pro Ventures and the co-founder and owner of  Becht Media Group.

Anthony has been married to his wife, DeeAnn Becht, since June 9, 2001. 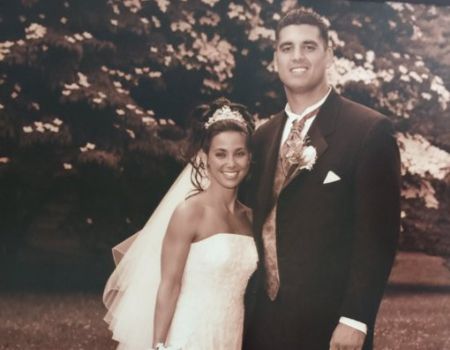 A photo from Anthony Becht's wedding ceremony to his wife DeeAnn SOURCE: Twitter

They have two children together: son Rocco and daughter Olivia.