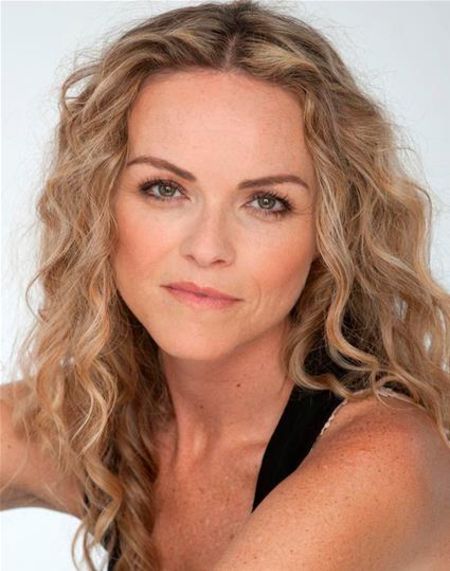 How Old is Anna-Louise Plowman? What is her Height?

She attended Samuel Marsden Collegiate School in the Wellington suburb of Karori, New Zealand. She went on to study at the London Academy of Music and Dramatic Art and the theatre school, Lecoq School, in Paris, France.

Anna-Louise Plowman made her on-screen debut in the mid-'90s and had her first featured role in the 2000 drama film The Adulterer. The following year saw Plowman as Meredith Van Aken in the action-thriller The Foreigner starring Steven Seagal.

In 2003, she had a notable appearance on the comedy-action film Shanghai Knights starring Jackie Chan and Owen Wilson.

Plowman's first prominent role on television was as Dr. Sarah Gardner / Osiris in the Canadian-American military sci-fi adventure series Stargate SG-1. Another notable television appearance was her role as Annalese Carson in the BBC One medical drama series Holby City. 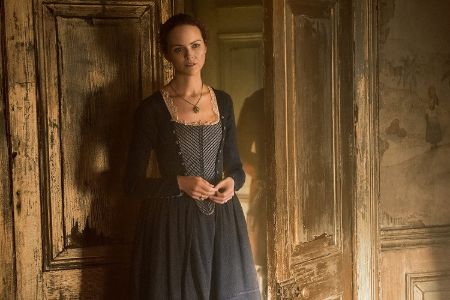 She is perhaps most known as Mrs. Hudson in the period drama series Black Sails starring her husband Toby Stephens.

Besides that, Plowman has made appearances on shows like He Knew He Was Right, Doctor Who, Personal Affairs, and Netflix's The Witcher.

Anna-Louise Plowman has been married for close to two decades to the English actor Toby Stephens -- whom she has starred opposite on Black Sails. Stephens is a screen and stage actor most known as Gustav Graves in the 2002 James Bond film, Die Another Day.

Through her marriage with Toby Stephens, Plowman is the daughter-in-law of Dame Maggie Smith and the late Sir Robert Stephens. 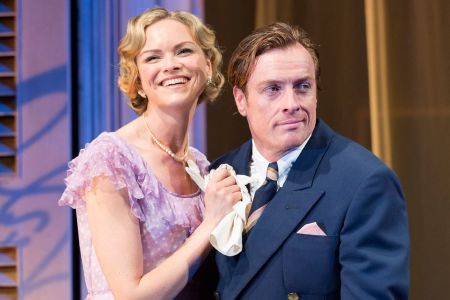 Estimated to have a Net Worth of $6 Million

Anna-Louise Plowman is estimated to have a net worth of around $6 million at the time of this writing. Her wealth primarily comes from her on-screen acting career, including appearances on TV shows like Stargate SG-1, Doctor Who, Holby City, Black Sails, and The Witcher; and movies like The Adulterer, The Foreigner, and Shanghai Knights. Her revenue sources primarily consist of TV and movie contract salary, public appearances, brand endorsements, etc.