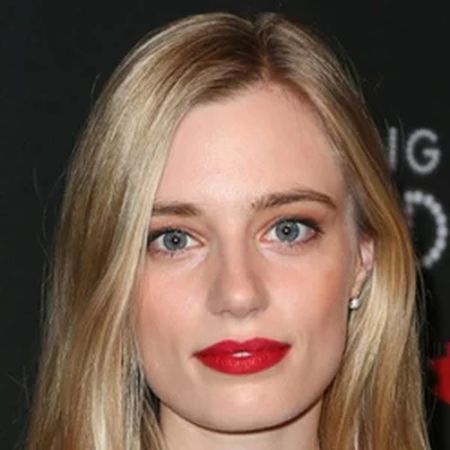 Anja Savcic is a young and talented actress who is famous for appearing in the role in I Love You, Beth Cooper, Extraterrestrial, and Dirk Gently’s Holistic Detective Agency. Apart from acting, she is also known as a writer.

Anja Savcic was born under the birth sign, Sagittarius on November 27, 1992, in Sarajevo, Bosnia, Herzegovina. She is of Bosnian nationality while her ethnicity is Bosnian Croats.

Regarding her education, she completed her degree from the Simon Fraser University in June 2015.

Anja Savcic started her career as an actress with her work in theater. Later on, in 2007, she made her first TV apperance in the series Bionic Woman. Following this, she appeared in the movie, I Love You, Beth Cooper as Victoria Smeltzer. This was her breakthrough role!

Prior to this, she has appeared in several movies and television series including Transparency, Sisters & Brothers, Beast of the Alamo, Strange Empire, Tales from the Darkside, and The Magicians, Loudermilk.

Some of her notable appearances are in Dirk Gently’s Holistic Detective Agency, Extraterrestrial, and Loudermilk.  Her recent appearance is in the television movies, Escaping the Madhouse: The Nellie Bly Story and Blackout.

Anja Savcic's Net Worth And Salary

Anja Savcic is supposed to hold the net worth of around $250,000 which she has collected from acting and writing. An average salary of an actor is approximately $50,249 per year and writer is $55,942, so she also might be receiving her salary in the same range.

Her movie, I Love You, Beth Cooper was able to collect $16.4 milion in the worldwide box office collection. In the film, she appeared alongside Hayden Panettiere, Lauren London, and Jack Carpenter.

The 26 years old, Anja Savcic is in a romantic relationship with Jeremy Peter Munfredo for a long time. In fact, the couple is now ready to walk down the aisle as they have already been engaged. 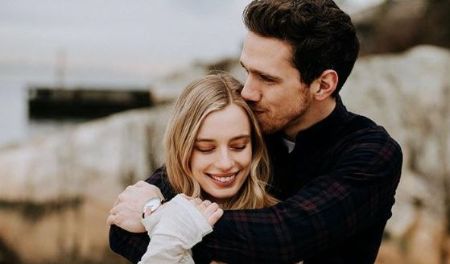 As per their social media platform, they exchanged their rings on November 14, 2018. Hope, the couple will tie the knot soon.