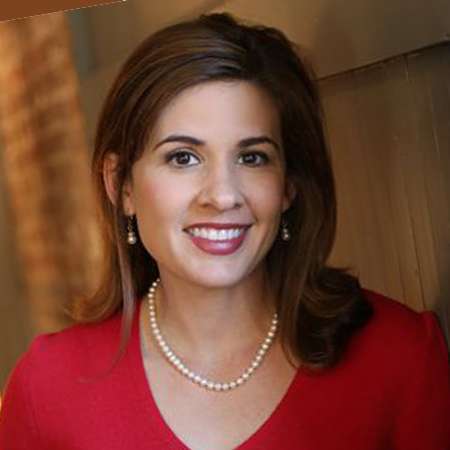 Angela Rodriguez was raised in key West, Florida and has his family in Upstate. She is currently a Realtor Associate at the Wilson Associates Real Estate since July 2015. She was an anchor at the WYFF News 4, of the 6pm and 11 pm weekend newscasts. Angela graduated from the University of Miami, andstarted from the very bottom of the broadcasting business as a writer for WFOR. She worked as an anchor for WYYF News 4 for 5 years and 10 months.

Angela became interested in news reporting as a young girl when her family became a news story. Back in 1991, Angela's older brother ,Eloy Rodriguez Jr. , was killed in combat in the Persian Gulf War, who was a member of the Army's elite Delta Force. Her brother's death was the first casualty in Florida.

Soon after the news, Angela Rodriguez's home was surrounded with local, national, and international television crews.  During the time, Angela got to see what’s inside of a live truck with NBC's David Bloom.. She watched and learned how a story was told.

From Bottom Line to WYYF News 4

Angela Rodriguez, career at WFOR ended after two years and two months, and then she joined WANE-TV as a General Assignment Reporter. Angela worked in WANE–TV for two years and nine months in the Fort Wayne, Indiana Area.

Then Angela Rodriguez did reporting for WGHP for four years before joining WYFF. Angela joined WYFF in January 2009 in the Greenville, South Carolina Area, where she worked for five years and ten months as an anchor and reporter.

After WYYF News 4 to Real Estate

Angela Rodriguez, after her successful career in journalism, has now shifted her path to real estates. When Angela left WYFF, she wanted to stay as a broadcaster in a bigger city but she didn’t leave Greenville because of her love towards the city. Angela Rodriguez is currently working with Wilson Associates after getting the real estate license.

Angela Rodriguez married Steven Sawyer and has a daughter, Sloan. She gave birth to Sloan after she left her television career behind and has been living in Greenville these days. She doesn't feel like sharing her personal stuff like net worth to the media.