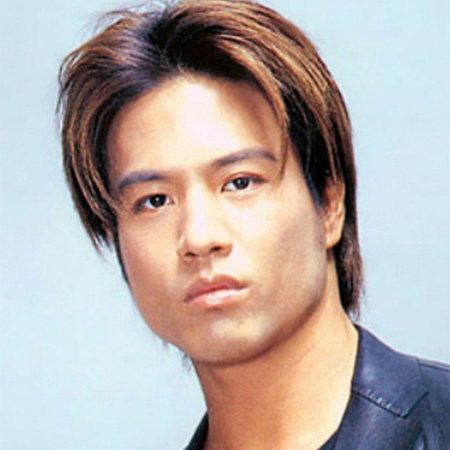 Facts of Andy On

Andy On is the name of a very talented and well skilled Chinese American actor and martial artist. He was born in the year 1976 May 11 in Rhode Island, United States of America. He was born to Chinese parents who were the imiigrants to America. He has the Chinese descent. Andy On can speak Chinese and English fluently but can speak a bit of Cantonese.

Andy has reached the age of 36 years. He has the height of five feet and 11 inches tall with the accompanying body weight. He is conscious about his physique and trains himself a lot. He has got very strongly build body with the same energy and stamina. He is handsome and bold. He just resembles like Bruce Lee in his action of martial arts. He has the great skill in martial arts.

Andy Oh was approached by Charles Heung and filmmaker Tsui Hark who persuaded hi to take the role of one of the Jet Li’s film characters, Black Mask in the movie Black Mask 2: City of Masks in 2002. Prior to that, Andy used to work in the bar as bartender in Rhode Island. Andy did not have ever thought in his dreams that he would act in the movie. Because of his martial arts skills, he got the chance and acted in the movie. However, the movie did not get good box office reviews. Andy did not get discouraged but instead started working on his skills and improving a lot in his acting and martial arts skills.

Afterwards, he got training in martial arts from Chung Chi Li, the leader of Jackie Chan Stunt Team. Afterwards, he acted in the movie Looking for Mister Perfect, New Police Story, Dragon Squad, Lethal Angels, Election 2, etc. After he made his debut and worked hard on his skills, he never had to return back to being a bartender. He gradually becomes recognized in the world through his martial arts skills in movies. His upcoming movie is Blackhat as Hong Kong Police Inspector Alex Trang.

Andy On is also known as The Onimal. Being martial artists, he faces lots of injuries, minors mostly but also includes the major ones at times. He knows wushu, taekwondo and also Wing Chun. Andy On, undoubtedly a popular actor in the martial art world. He has lots of fans followings, basically in Eastern Asia. Talking about his relationship status, it is unknown at present, whether he is in relationship or not. But, previously, he was in relationship to Jennifer Tse, who is a sister of actor Nicholas Tse. They dated for 5 years, from 2009 to 2013. The reason of their break up is not known. Prior to that, there is no record of his past affairs. He has never been married and has no any child from any of his affairs. At present, Andy On is busy in his professional life and might be thinking about getting married in future at the right time. There is a very little information on him on Wikipedia or other internet sources. However, one can find his pictures in the interent.