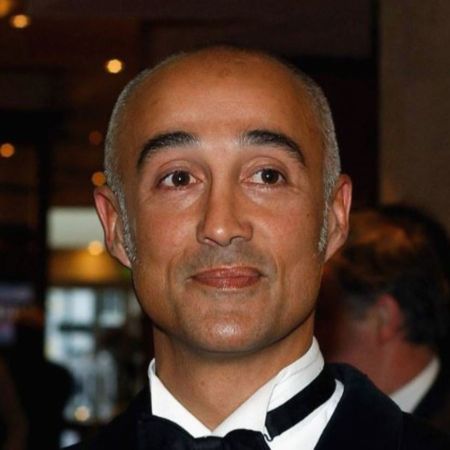 Andrew Ridgeley is an English singer, songwriter, and producer. He gained worldwide popularity as one half of the English pop duo, Wham! with the deceased pop icon, George Michael. The noted environmentalist has also tried his hand at Formula Three motor racing.

Andrew Is Of Scottish, Italian And Egyptian Descent

His younger brother Paul Ridgeley is also a musician. Although he was born in Windlesham, Surrey, England, Andrew spent his childhood in Bushey, Hertfordshire, and attended the local Bushey Meads School. It was where he was acquainted with future bandmate George Michael.

Innervision Records signed the first major record label with them. Michael was the group’s lead vocalist, composer, and producer, where Andrew took on the role of guitarist and backup vocalist.

Wham! catapulted the duo to mainstream stardom with their debut single, Wham Rap (Enjoy What You Do). Teenagers at the time, the duo focused on the teenage demographic and became a staple of the British pop genre.

Between 1981 to 1986, the pop duo enjoyed immense worldwide success. They released four studio albums and toured extensively all over the world. 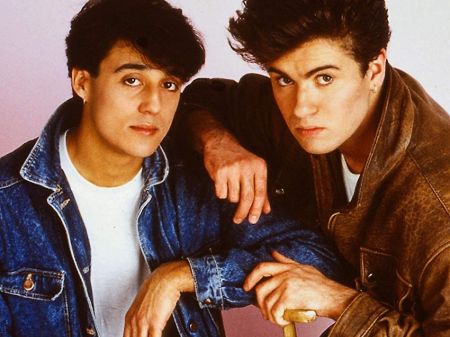 In the spring of 1986, the band was disbanded when Andrew and Michael cited a conflict of interest to be the reason. Before the split, the musical duo released their farewell single, The Edge of Heaven, that reached No. 1 on the UK chart in June 1986. They also released a farewell compilation, The Final, and organized a sell-out concert at Wembley Stadium.

Following the split, Andrew moved to Monaco and tried his hand at Formula Three racing, however, subsequently moved to Los Angeles to pursue a career in acting. After a continuous failure, he returned to England in 1990. He released his solo studio album Son of Albert in the same year to a lukewarm reception.

In 1991, he joined Michael on-stage of Rock in Rio for an unofficial reunion of sorts, but since then, Andrew has lived a quiet life despite rumors of the band’s reunion. George died of heart and liver disease in December 2016 at 53, permanently dispelling all hopes of a Wham! reunion.

As of 2019, Wham! has sold more than 28 million records worldwide and made stars of both the band members. Their most successful song is the Michael- Ridgeley-co-written single, Careless Whisper.

Andrew is also a philanthropist at heart and donates to charities such as the Dallaglio Cycle Slam, a Surfers Against Sewage.

As of 2019, Andrew Ridgeley's net worth is around $30 million. His most successful years came as part of Wham! with George Michael. The pop act was a worldwide sensation among teenagers. The group sold 20 million records worldwide, and the single Careless Whisper alone sold six million copies.

To this day, Andrew gets thousands of pounds in royalties annually from Careless Whisper alone. But the exact figure is not known until the time.

The table shows the details of Andrew’s yearly earnings:

Andrew Ridgeley was in a longstanding marriage to singer-songwriter, Keren Woodward, but they split up in 2017. The pair didn't share any children together before their separation, however, Keren has a son, Thomas Scott Evans from her previous relationship with actor David-Scott Evans. 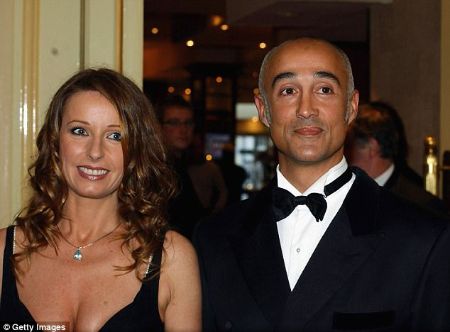 Andrew chooses to spend his time in Wadebridge, Cornwall, England and enjoys surfing and car racing. He also owns a restaurant, Bar 92, opened in 2004.