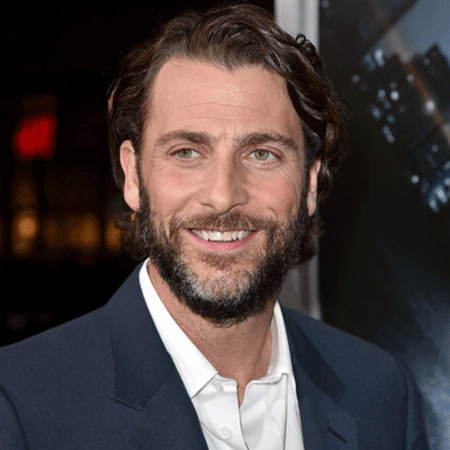 An American film producer Andrew Form is best known for producing the hit movies like Friday the 13th, Teenage Mutant Ninja Turtles, and The Purge. He has been active in the Hollywood industry since 1994 till date.  He was born on February 3, 1972, in Los Angeles, California, United States. There is no any information on his parents or siblings. Therefore his ethnicity is unknown but he has an American nationality.

There is no any information about his early life or education. However, having been able to give numbers of hit movies, it is likely sure that Andrew Form has studied majoring in film line. He is seen to be active in the production line since 1995 producing a short documentary called The Making of “Crimson Tide. Later on 1997, he produced Trading Favors.

However, these two productions did not give him popularity but introduced to Hollywood production and made him start to make his presence in the sector. Therefore since 2001, he has been regularly producing at least one movie per year. Most of his movies are blockbuster hits like Teenage Mutant Ninja Turtles and The Purge. His upcoming movies are The Purge: Election Year and Ouija: Origin of Evil.

Andrew Form seems to be a one woman person. There is no any record of affairs or girlfriends of him known so far. He is a happily married person. He is married to film actress Jordana Brewster on May 6, 2007, in a private ceremony held at Bahamas. They had met for the first time on the set of The Texas Chainsaw Massacre: The Beginning. Shortly afterward, they started going out and they happened to be dating each other. On November 2006, they got engaged.

The couple is very happy with each other and is very honest with each other. The couple is blessed with two children, both sons. The name of their first son is Julian who was born on September 10, 2013, and their second child was born recently on June 9, whom they named Rowan. He was born via gestational surrogate. The pictures of the couple and their sons are available on the internet. He is a proud husband and a proud father of two adorable sons.

Andrew Form is a co-founder of Platinum Dunes along with Michael Bay and Brad Fuller.

Andrew Form is one of the successful producers in the Hollywood industry. He looks young and energetic like if he in the age of twenties. He is handsome and charismatic. He is tall and with a very good physique. His current estimated net worth is $5 million.

Andrew Form is available on Instagram, facebook, and Twitter. He is not very active but he usually posts the pictures of him, with his wife and children in these media.