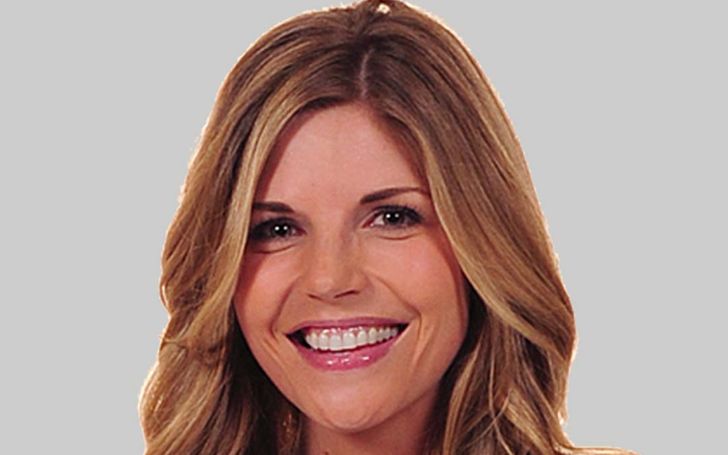 Andrea Bogart is an American actress who is very famous for her appearance in the TV series, General Hospital where she appears as Abby Haver.

Andrea Bogart was born on June 1, 1977, in Saint Charles, Missouri, US. She is of American nationality while her ethnicity is unknown. Apart from this, there is no single detail on her early life, parents, and siblings. 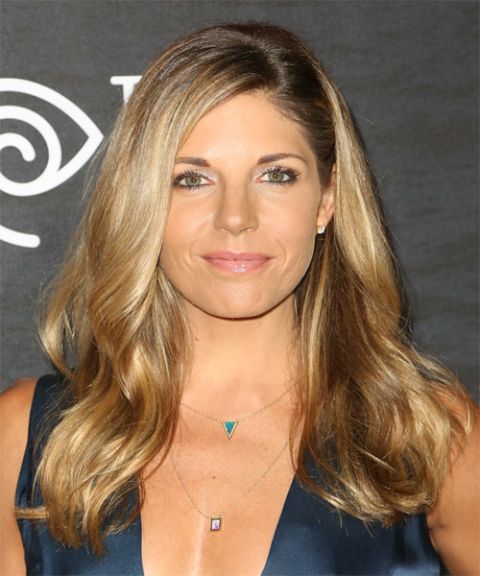 CAPTION: Andrea Bogart is an American actress and dancer best known for her appearance in General Hospital. SOURCE: The Hairstyler

Regarding her educational background, she graduated from Missouri State University with a major in Ma s s Media Communications / Emphasis Broadcast Journalism in 1999. In 2011, she was honored with the Outstanding Young Alumni Award by the Missouri State University. She also joined the Institue of Children's Literature On-Line program in 2009 to learn writing children's literature. In addition to it, she also has a yoga instructor certification.

Andrea Bogart has earned an estimated net worth of around $1 million as of 2020 thanks to her career in the entertainment and fitness industry. She has been active in the industry since 2001.

Andrea has 59 acting credits under her name. She started appearing on big screens in 2001 when she portrayed Cheryl in the TV series, Grounded for Life. She then went on to appear on movies and TV shows such as Off Centre, Maybe It's Me, The Last Run, CSI: NY, Nite Tales: The Movie, Something's Wrong in Kansas, The Secret Lives of Dorks, Zac and Mia, among others. But, she received fame for appearing in General Hospital. She has appeared in 111 episodes for the series so far.

The End of Abby in General Hospital

As for her recent movie and TV appearances, in 2020 alone, she has made appearances in Killer Ransom, Hawaii Five-O, and Cheer Camp Killer.

Besides acting, she has also worked as a baseball coordinator a s sistant on feature films with Sony Pictures Entertainment. She has also been a private yoga instructor for over 8 years now. At the moment, she is a yoga instructor at Sonoma Fit. In addition to it, she is also a dance instructor.

It seems Andrea Bogart is a married woman. She is thought to be in a marital relationship with the love of her life, Erik Almas. Her partner, Erik is making a living as a photographer. He is from Trondheim, Norway but is now staying in San Franciso. She also seems to have a daughter but there's not much detail about her.

She is an avid user of social media platforms. She has an Instagram account with the handle, andrebogart which has over 3757 posts and 11.3k followers as of this writing.