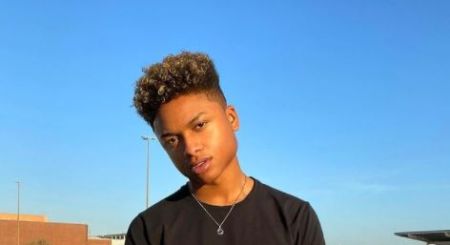 A social media star and influencer Andre Swilley is famous for his videos and on TikTok (former Musical.ly). His challenges, pranks, and other videos have millions of likes and views on the platform.

Besides that, the TikTok star has worked as an actor in the television series Crazy Fast and Attaway General. Also, he is a singer who has launched songs like Pistol and Wicked.

What Is Andre Swilley Age & Height? Does He Have Siblings?

He has spent his childhood days in Dallas and Fort Worth along with his older sisters. He is the youngest of the three kids of his parents. However, more details regarding his family are not available at the moment.

Regarding his education, he went to the Rogene Worley Middle School and the Galesburg High School.

The 23-year-old always dreamt of making his career in the entertainment industry. He started his journey taking the help of video-creating and sharing application TikTok.

Swilley also uploads his challenges, pranks, and other funny videos on other platforms like YouTube and Instagram. Besides that, the social media personality works as an actor. 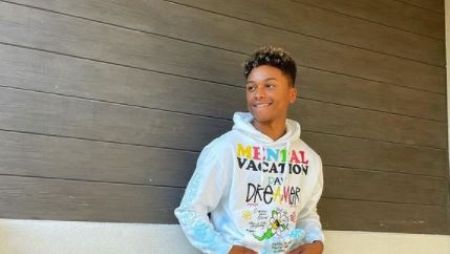 He made his acting debut playing the role of Andrew Thomas in the short documentary The Anthem of Our Souls. Likewise, he also self-appeared in series like The Arroyo Show and Teens Wanna Know.

From 2019 to 2020, Andre portrayed the role of Marcus Ward on the television series Crazy Fast alongside Isabella Ersoz, Analesa Fisher, Colin McCalla, Kamri Noel Mcknight, and Aidan Merwarth. Recently, he appeared in an episode of the show Attaway General (2020).

How Much Is Andre Swilley Net Worth?

Andre Swilley was in a relationship with Gabby Morrison. The couple dated for over a couple of years. The adorable duo officially revealed their dating via a YouTube video in March 2019. 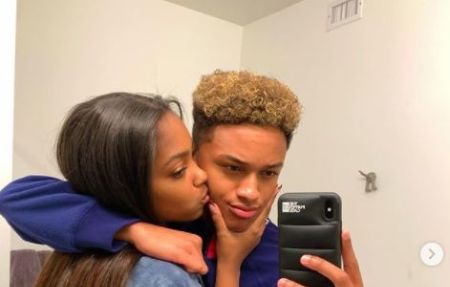 Later, on June 7, 2021, Swilley uploaded a video on his YouTube channel where he shared why he broke up with his girlfriend.