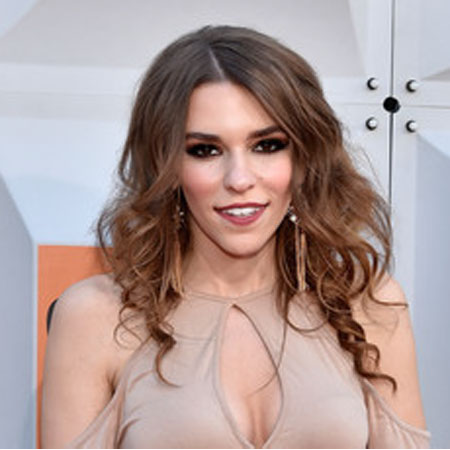 Amymarie Gaertner is an American dancer and choreographer who was a  popular vine artist with more than 4.2 million followers. She is now active on her self-titled YouTube channel and has starred in a YouTube Red original movie titled Dance Camp.

Gaertner was born on August 5, 1994, in Ohio, U.S. As far as her ethnicity is concerned, she is a White American. She is an American by nationality. Her birth sign is Leo.

Gaertner’s first two videos on Vine were stop-motion videos named Dylan, and I spend Monday nights. The video was posted on March 18, 2013, on YouTube. Later, she even posted videos of her dog and cat on her vine channel. Additionally, Amymarie worked together with Jake Foushee on a Vine video named, That throwback song you can’t sit still to.

The proficient internet sensation, Amymarie Gaertner, is famous on YouTube as well. She has posted several dance videos and video blogs and has more than 500,000 subscribers as of November 2017.

She is also one of the talented dancers in Hollywood- she has collaborated with Du-Shaun Stegall, the popular dancer and the winner of So You Think You Can Dance Season 10.

Amymarie is famous for her Michael Jackson dance moves. She has also starred in a YouTube Red original movie named Dance Camp.

The artistic dancer, Amymarie Gaertner is all over the social media but has still managed to keep her romantic life hidden. Once she tweeted a picture of a beautiful earring with red roses and captioned it "best Boyfriend Award Right Here."

Craig Cameroon replied to the twitter post that generated rumors that might be dating him. There were also rumors that she was dating Logan Paul. In a Q&A session on YouTube, she cleared the rumors of dating Logan Paul. She termed him as one of her good friends who she hangs out with. Gaertner's favorite 90's cartoon is Rocket Power.

Amymarie Gaertner is a  dancer and a choreographer who began her professional career from the popular video sharing portal, Vine. She lives a lavish life.