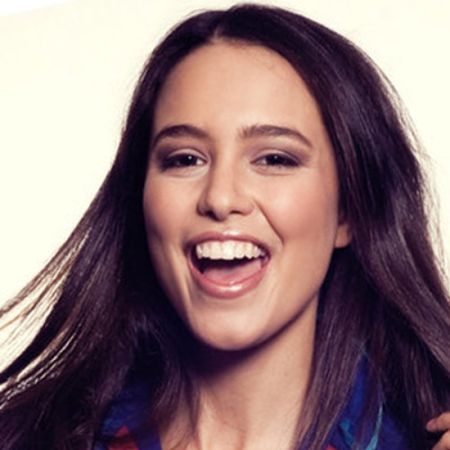 Amberley Lobo is an Australian television presenter most known for her time as the host for the Australian children's program Studio 3 on ABC 3.

When How Old is Amberley Lobo? What is Her Ethnicity?

Amberley Lobo was born on October 30, 1990, to an Indian father and a New Zealander mother. 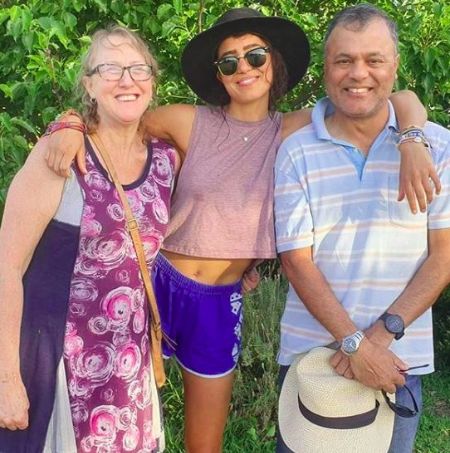 Amberley Lobo with her mother and father SOURCE: Biowikis

Born in Perth, and raised in South Hedland, Western Australia, the 29-year-old attended Rossmoyne Senior High School in Perth. She pursued a degree in journalism from Curtin University in Bentley, Perth, but dropped out after a semester when her career started taking off.

Lobo also served as a Police Cadet in the West Australian Police Force for a spell.

Amberley's first taste of the limelight came in 2009 when she beat a field of nearly 6000 hopefuls from all over Australia in a nationwide campaign launched by Australian Broadcasting Corporation (ABC) called Me On 3. The campaign sought out fresh-faced personalities to be the face of ABC's digital children's channel, ABC3.

She became the face of the channel and co-hosted the children's program, Studio 3, with the co-winner of the campaign, Kayne Tremills, from December 2009 to 2014.

Amberley moved to England in 2014 for greater career opportunities. She started working for the BBC and worked primarily in children's programs. She naturally appeared on CBBC -- BBC's children's channel. On the channel, Lobo hosted the music travel show, Pop Slam, for the two seasons that it aired; and the daily talk show, CBBC 'Office'.  She was also part of the BBC Alternative commentary team during the 2014 FIFA World Cup.

Besides her television appearances, Lobo was also the youth ambassador to Cricket Australia from 2011 to 2015, during which time she was the face of the Milo In2Cricket kids development program and was the live commentator on the Women’s International T20 Series.

Lobo currently works as a creative consultant for Tennis Australia after contributing as their senior social presenter. Since January 2019, Lobo has been working for the Australian Football League, first as its children's creative head, and recently as the creative writer, producer, and presenter.

What is the Net Worth of Amberley Lobo?

Amberley Lobo is estimated to have a net worth of around $1 million. 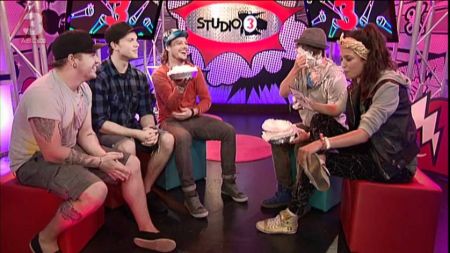 Her wealth comes from her career as a TV personality. Most known for her time at ABC as the face of their children's channel ABC3 and its flagship show, Studio 3, Lobo has also worked for CBBC.