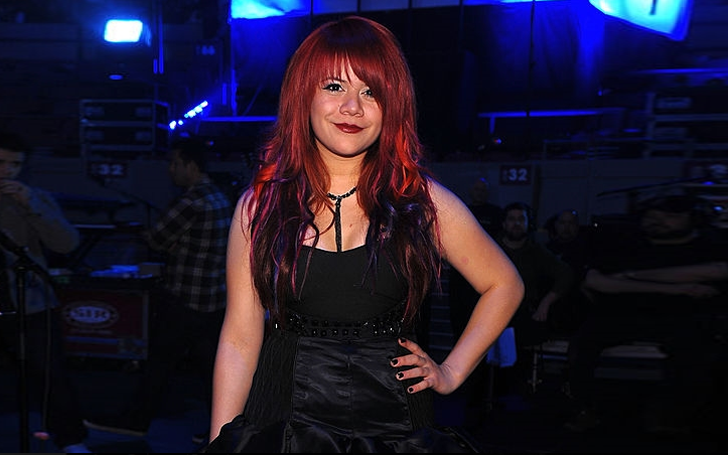 Allision Iraheta was born on 27th of april, 1992 in Glendale, California.She was the the daughter of salvadaron immigrant parents.Her father name was Mr. Carlos Iraheta And Mother name was Mrs. Sara Iraheta. Her parents had  already given birth to one son named carlos and one daughter named jacki before their thrild chid allision iraheta.Thus, She is the youngest in salvadoron-american family.She follows Roman catholic Religion.While her stay in Los angeles, She went to Animo ralph Bunche charter high school.Recently she is an professional singer. However , She can also play the guitar.She has Bluesy,raspy and gutsy style of singing which makes her style a bit unique comparatively.She began her singing career at very young age of five.She was only Six years of age when she made her first professional singing debut at a commumity event at  La Curacao, in a local latin market.

CAREER
She started taking Vocal lessons in 2001 with raphael Enriquez at a non-profit community school of the arts in East Los Angeles,which Named as Los Angeles music and Art School.In 2006,At the age of only fourteen, Allison Iraheta competed in the Spanish-language Telemundo TV network's show Quinceanara ,Where She had Won a recording contract and $50,000. She had Sung in both english and Spanish there. However, the recording was not made due to some law parsed upon age restriction. She used to dream of being the american idol only just after watching kelly clarkson winning the first season.In 2009, She presented herself to the audition of the American Idol in san fransisco.She was not only selected in the american idol but she further made her journey upto the top four being the  one and only female contestant till that round. She gave many good performances in the contest , however one of the best of her was with the eventual runner up Adam Lambert where she sang the duet on foghat’s classic “slow ride”. After making to the final four she was eliminated.In the same year ,  after many rumours ,on 9th june 2009, it was officialy announced that She had finally signed a deal with  Jive Records and 19 Recordings. Later she also had participated on American Idols LIVE tour 2009 as she had finshed fourth in that competetion.After Completetion of the tour She finally gave herself a time for her debut album  name “just like you”. Her first album was quite hit as it made at number 35 on the Billboard 200 album chart, Whereas her solo or the lead single “Friday I’ll be over you” became quite popular. On the 3rd of january,2013 she announced via twitter that she had formed a new Band called as Halo circus.She herself was the lead singer and Mathew Hager was on the bass and keyboard like wise David Immerman on guiatars And Valerie Franco was kept on the Drums. Her band i.e Halo Circus played their first gig on 26th january,2013 at the Troubadour in West Hollywood, California. However, Halo circus released their First single “Gone” on 8th october,2013 via itunes.

PERSONAL LIFE
According to The Hollywood Reporter , Allison Iraheta is married. As revealed on the site's Idol Worship blog, the singer eloped with her Halo Circus bandmate Matthew Hager in January.Iraheta, first met Hager through her friend and guitarist David Immerman.Hagar, a former musical director for mandy Moore , a multi-instrumentalist, founder and composer of management company 76 steps Entertainment, is originally from Houston,Texas.He graduated from the prestigious berklee college of music in 1991.

AWARD AND ACHIEVEMENT
She has been nominated once in Teen Choice Awards for choice summer tour.

Allison is 5' 2" (1.57 m) tall and is skinny. She is 21 years old.Her complexion is whitish.Her trademark is Crimson red hair
Leather jacket , And looks Goods in it !! 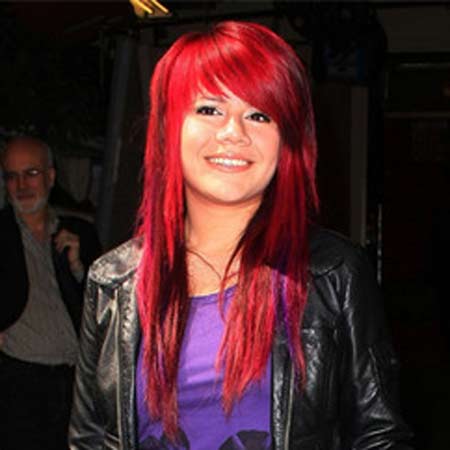