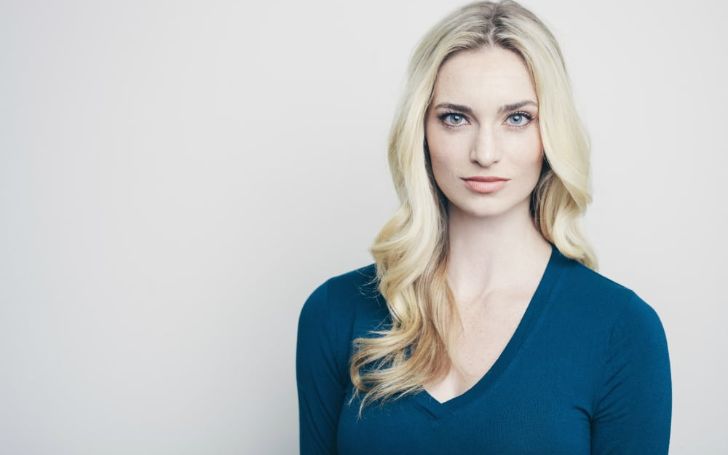 Allegra Rose Edwards aka Allegra Edwards is a model, dancer as well a dancer who started her career in the entertainment industry at the tender age of just eighteen months as a model. Later on, she made her way to acting and has more than 20 acting credits in her name. Some of her notable works include Friends from College, Alternatino with Arturo Castro, and Briarpatch.

Allegra Edwards was born as Allegra Rose Edward in the USA; however, she has failed to disclose her date of birth. She is of American nationality and belongs to white ethnicity. Even though she has not mentioned her parent's name in the media, but on her Instagram, we can see lots of pictures of her with father with whom she shares a very strong bond.

Talking about education, she completed her degree in theatre and television from  Pepperdine University in Malibu. While she was in Pepperdine, Allegra appeared in the 2009 comedy short Tutor written and directed by Jeff Loveness. She also wrote the Pepperdine's annual Songfest and performed it with Pepperdine’s Improv Troupe.

Later on, she joined the American Conservatory Theater for her degree in the Master of Fine Arts program and completed in 2013. Soon after the completion of her Master's Degree, she performed in an off-Broadway production.

Allegra Edwards is in a longtime relationship with actor Clayton Snyder. The pair who started dating each other since 2009 got engaged in 2019 Thanksgiving. 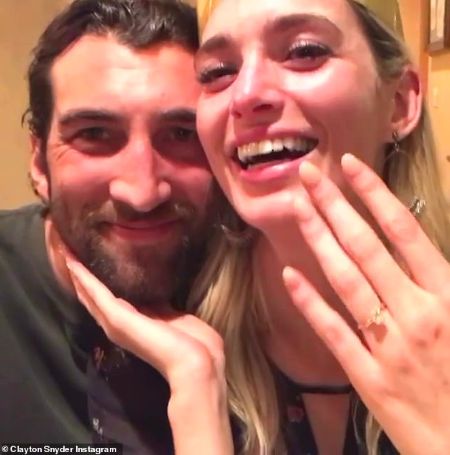 The pair who has been together for more than a decade seems to be enjoying thier love life without any issues. We can see lots of romantic pictures of the pair in thier social media platform.

Model Turned Actor; Her Net Worth

Well talking about her career, she started her career as a model when she was just 18 months old. Later on, she also did some contributions to the dancing sector. In addition to this, she also develops her interest in acting and decided to pursue her graduation in acting.

From her career in the entertainment industry for a long time, he has earned a decent amount. As of 2020, she is on the half road to be a millionaire (i.e $0.5 million). As an actor, she might be getting paid around $56000 as her salary.