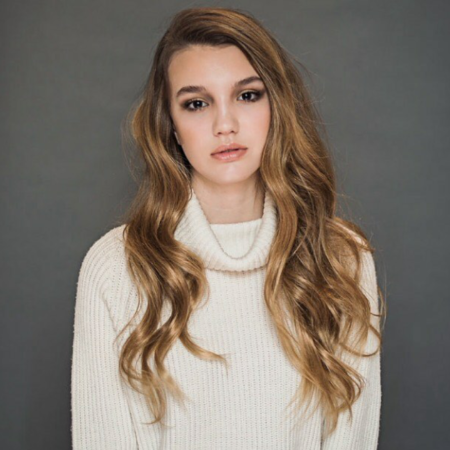 Alissa Skovbye is a Canadian actress and model. The 17-year-old Vancouver-native has appeared in many TV shows, most notably in dramas such as Smallville, Supernatural, Fringe, Once Upon a Time, and Falling Skies.

Ali Was Born In A Family Of Artists

Alissa ‘Ali’ Skovbye was born on May 16, 2002, in Vancouver, British Columbia, Canada. Her family roots extend to Denmark and Sweden. Ali was born into a family of artists. Her older sister, Tiera Skovbye is a highly acclaimed TV actress known for her role as Polly Cooper in Riverdale. Similarly, her uncle, Kim Skovbye is a Denmark-based music-composer. 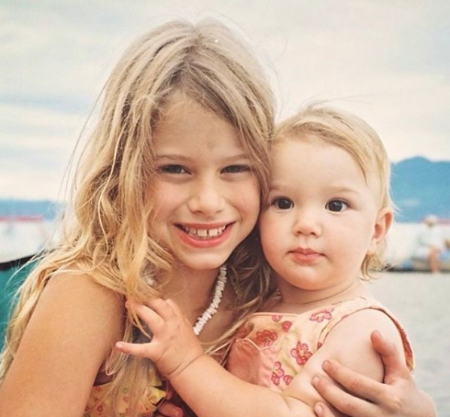 Ali started her career in the glamour world at the tender age of 4. She started out modeling on a US National issue for the car company, Cadillac. She landed a minor role in the feature film, Gemeinsam stärker– Personal Effects in 2007. She was exposed to such Hollywood greats as Michelle Pfeiffer, Ashton Kutcher, and Kathy Bates in the project.

Ali Is A Child Prodigy

While continuing work in commercials and short film projects, Ali was landed her first TV role in 2010 as Hayley in an episode of Smallville. She then went on to have a string of guest appearances in long-running and acclaimed TV series such as Supernatural, Fringe, The Haunting Hour, and Motive.

She was also cast in recurring roles in many TV series like Once Upon a Time, Falling Skies, The Man in the High Castle, and When Calls the Heart. 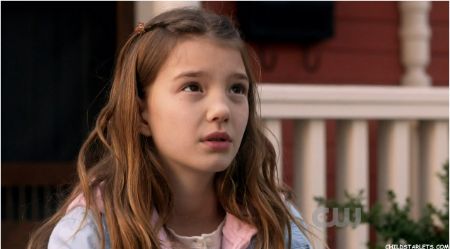 Ali Skovbye on an episode of Supernatural SOURCE: IMDb

Ali has also appeared in TV movies. She landed her first lead role in the Hallmark movie, One Christmas Eve. Her performance as Emma Blakemore earned her a Young Artist Award nomination.

She also starred in another Hallmark movie, Campfire Kiss as Lacey Reynolds. This time, she did win a Joey Award for Best Actress in a TV movie for her performance. In the TV movie Forever 16, she played the younger sister of her real-life sister, Tiera.

She later worked as Jeanne Seraphin in the indie drama, The Corruption of Divine Providence. She was also cast as Abigail Jones in Blind at 17, and as Emma in the biography-drama, Breakthrough.

Ali Is A Millionaire

Ali is a relative newcomer in the industry, but her passion and dedication have ensured her a very prolific career ahead. At just 17, Ali's net worth is estimated to be somewhere between $1 million and $5 million.

Her wealth comes from several series-regular as well as guest roles in some of the most successful television shows. Apart from her career in acting, she is also a bona fide model, which also add a significant sum to her million dollar fortune.

Ali Tackles Acting And Her Education

Ali, at just 17, has already taken the industry by storm. Her charming personality, on-screen charisma, and rigorous work ethics have announced the arrival of a future mega-celebrity.

Ali, while continuing to dazzle in front of the camera, also tackles her school work. She is in high school and has prioritized her education along with her career. She aspires to study musical theatre once she graduates.

She is also a yellow belt in karate and when not acting, she loves to play volleyball, sing, dance, and play the guitar.