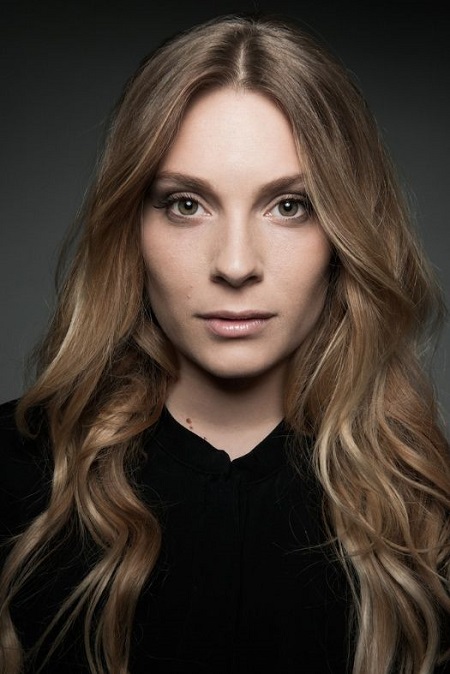 Swedish actress Aliette Opheim is best recognized for her outstanding performances in Patriot (2015), Johan Falk: Blodsdiamanter (2015), and Johan Falk: Slutet (2015). Further, she is also a model who is signed to Mikas Stockholm; Sweden's biggest modeling agency.

Aliette Opheim was born on 21st July 1985 and is 33 years old, as of 2019. She was born in Taby, Stockholms Ian, Sweden under the birth sign Cancer. Though her mother's name is not disclosed in the media, the name of her father is Per Bergman. There is nothing disclosed about her siblings, educational background, family, childhood, and more.

Regarding her nationality, she is Swedish and belongs to mixed ethnicity. There is no other information about her educational background.

Aliette Opheim has made her outstanding appearances in the number of television series, drama, and movies. She got a lead role Ida in her debut movie Sandor slash Ida in 2005. After two years, she did another movie, Gangster as Sofie.

Opheim has worked in several television shows such as Vi drar och badar , Playa del Sol, Arne Dahl: Upp till toppen av berget, The Inspector and the Sea, The Fat and the Angry and her movie credits are Sommarstället, Easy Money III: Life Deluxe, Tillbaka till Bromma, and The Deposit. 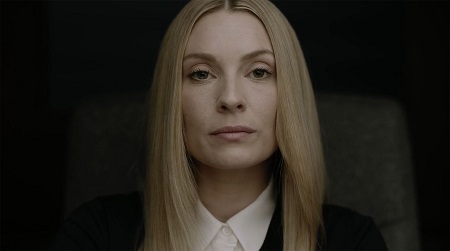 Between 2014 to 2016, Opheim portrayed the lead character of Jonna Waldemar in television drama Thicker Than Water. Further, her other lead role character’s in Hassel, Patriot, Fortitude, and Black Lake, among others.

As of 2019, she made a recent appearance in television series Björnstad. To add to this, she is also a supermodel who work with Sweden’s biggest modeling agency, Mikas Stockholm.

The 34-year-old Aliette Opheim’s net worth is reported to be around $1 million. She might have earned such a huge amount of money from her a-decade work as an actress in television series and movies.

Usually, an actor earns about $52,000 annually but depending upon the experience and popularity; one can make up to $100,000 annually. Likewise, she is also a model, from where she also makes good fortune.

Aliette Opheim mostly keeps her personal details behind the curtains and doesn't reveal much in the media. Further, she might have dated her boyfriend in the past, but Opheim has kept her private life far from the media.

And we’re wrapped. By far the hardest thing I’ve done. We have been through some crazy stuff together. Thanks for always having my back. I love you. Always.

Moreover, she is active on Instagram and often shares pictures with many of her co-stars and male friends, but she hasn't confirmed any of them as her boyfriend.

Other Swedish actors include Gustaf Skarsgård and Gunilla Hutton