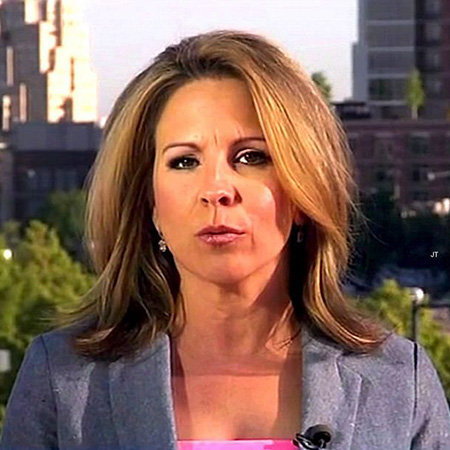 A renowned news correspondent Alicia Acuna is serving for the Fox News Channel based in the Denver bureau. She has been working on the channel since 1997. She is known for the live coverage of the devastation caused by the tornado in Moore, Oklahoma in 2013. She was born in the United States and has an American nationality.

Alicia Acuna is a graduate of Northern Arizona University. She started her career as an assignment editor. She was the runner-up for the 1997 AFTRA reporter of the year which made her impression on the media world. She also had conducted a fellowship at CBS News national headquarters. In the beginning, she served various other channels.

Alicia Acuna worked for KSEE-TV based in Fresno, California as a host as well as a reporter. Later in 1997, she joined Fox News based in Denver Bureau as a news reporter. She had contributed to cover the 2008 Democratic convention in Denver and the first presidential debate at the University of Denver in the 2012 election in Colorado. She has covered the devastation caused by the Tornado in Moore, Oklahoma in 2013 which helped her gain popularity in media journalism.

Alicia Acuna is a very secretive person and has not shared her personal information with the public. However, sources claim that she has two children, daughters. However, she has not spoken anything about who the father is or she is married or divorced or is seeing someone. Her romantic life is a complete mystery. She is currently living in Colorado with her family. There is no information available on her past affairs or boyfriends as she keeps her personal life out of media sight.

Alicia Acuna is a confident and hard-working lady. She has covered live sessions from different places during her career. She is continuing her efforts to stand out best among the crowd in journalism. She is very passionate about her work. Looking at her personality, she is elegant in her fashion sense and appears very charming on the television screen. She is paid a very handsome salary for her work at the station and has a very good net worth.

Alicia is available on Instagram, Facebook, and Twitter. She is not very active but he usually posts pictures of her on these media. However, her biography on Wikipedia is not available but details on her career life can be known on the Fox News website. There are other internet websites that have her short biography but only with the information that she has disclosed.n