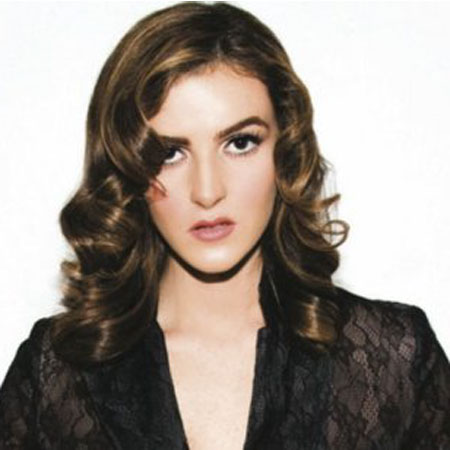 Ali Lohan was raised by her parents with great compassion and care. She was very much interested in modeling since her childhood. At the early age of two, Ali Lohan started modeling for popular clothing store The Children’s Place.

Ali Lohan’s career as a singer took off after she released a Christmas album, Lohan Holiday, under YMC Records in 2006. The song was re-released in 2012 as Christmas with Ali Lohan. After that, she even released a single entitled All The Way Around on 9th of July, 2008. The song managed to reach #75 on Hot Digital Songs. Besides this, she has portrayed various roles in her sister’s films. Her credited role till date is the role of Traci Walker in a film Adaptation of the R.L. Stine horror novel entitled Mostly Ghostly. She has also featured in The Parent Trap and Life-Size.

Ali Lohan's modeling career had already taken off as a child. She worked for Ford Model Agency and appeared in print campaigns for magazines like Teen Vogue and Vogue Bambini. Ali Lohan signed a multi-year modeling contract with NEXT models in 2011. Moreover, she signed with the modeling agency Wilhelmina in 2013.

Ali Lohan did a South Korea shoot for the handbag label Rouge & Lounge. In September 2013, she appeared in the 2013 issue of the Taiwan edition of Vogue magazine. Ali even appeared in an editorial for Marie Claire Mexico and Latin America in January 2015.

Ali Lohan is currently single and has not married yet. In the year 2008, she was found dating Dylan Patton but got separated later. She was last seen with musician Matt Healy but was not confirmed if he was her boyfriend or not. It would not be difficult at all for a gorgeous girl like her to get a boyfriend or a husband but she is currently single. She might be busy with her work or she might not have wanted to disclose her personal life to the general public.

Ali Lohan stands tall and beautiful with a height of five feet and eight inches. Her net worth is estimated to be $2 million accumulated from her huge and notable salary as a fashion model, singer, and TV personality.

Besides her profession, Ali Lohan is also interested in playing Tennis and Soccer. The bio of the very famous and talented Ali Lohan can also be found on various sites.