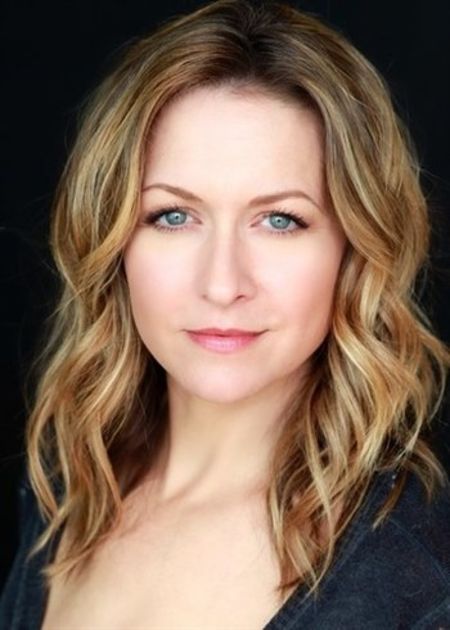 Ali Hillis is an American screen and voice actor. Besides her work on movies like Kiss Kiss Bang Bang, Must Love Dogs, and Beverly Hills Chihuahua and TV series like Felicity, JAG, Castle, Bones, and Grey's Anatomy, Hillis has done voice-acting for video games like the Mass Effect trilogy and the Final Fantasy XIII series.

How Old is Ali Hillis? What is her Height? Is she Married? 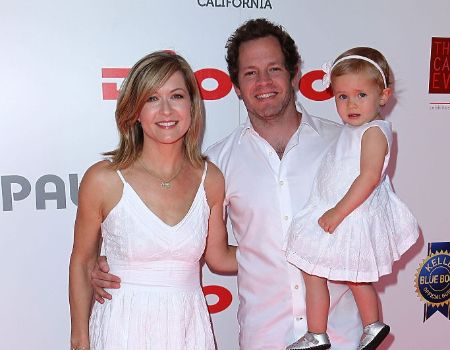 Ali Hillis has been married since August 2, 2008, to Matt Matt Swartz. They have a daughter named Tessa Swartz.

Ali Hillis began her career as a stage actress, most notably portraying Josey in the play "A Good Soldier" at the Odyssey Theater in Los Angeles, California, from June to August 2005.

She made her on-screen acting debut in 1999 as Chloe in a two-episode arc of The WB drama series Felicity.  She has since had notable roles on TV series like Felicity, Undressed, JAG, CSI: Crime Scene Investigation, Castle, Bones, Rebel, NCIS: Los Angeles, 9-1-1, and Grey's Anatomy. 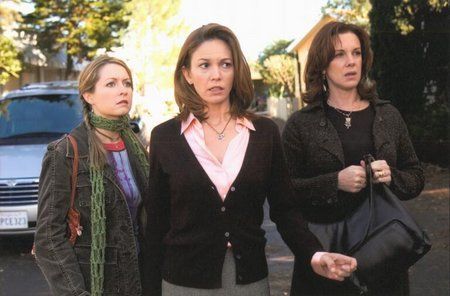 On the big screens, Hillis has made featured appearances in movies like All the Wrong Places, Kiss Kiss Bang Bang, Must Love Dogs, American Gun, Adrift, The Ultimate Gift, The Heartbreak Kid, and Beverly Hills Chihuahua.

Besides her on-screen acting career, Hillis is also a noted voice actress. She has voiced Emma Frost in the English version of Marvel Anime: X-Men and Karin in the Japanese anime series Naruto Shippuden and Boruto: Naruto Next Generations.

What is Ali Hillis' Net Worth?

Courtesy of her eminent career as a screen and voice actress, Ali Hillis is reported to have a net worth of as much as $1 million. The 41-year-old is most known for her work in movies like Kiss Kiss Bang Bang, Must Love Dogs, and Beverly Hills Chihuahua; TV series like Felicity, JAG, Castle, Bones, and Grey's Anatomy; and video games like the Mass Effect trilogy and the Final Fantasy XIII series.