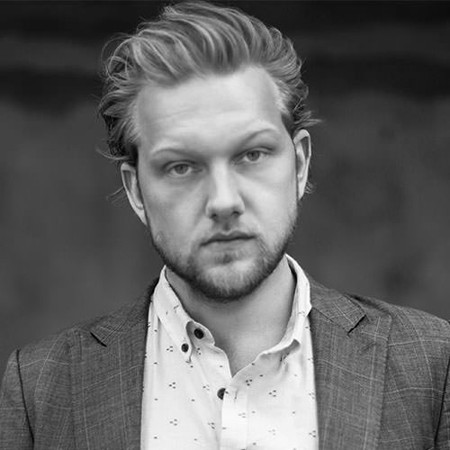 Alexander Wolfe is a well-known English musician and songwriter known for his singing talents and skills. He has released three albums all of which have been popular hits and have made him a huge success. He has also written the opening and closing music of the BBC sitcom entitled Whites. Wolfe has made his name all over the UK owing to his success in the albums and his singing talents. He was born on December 24, 1981.

Wolfe was born as Alexander Gordon de Menthon in Cambridge and was gifted a lithograph by his grandfather upon his death. Wolfe’s interested in music was so huge that he sold the lithograph to fund his debut album. Wolfe made his own band Taxi just after leaving school with his brother, writer Jamie Scallion. They pursued this course after a chance encounter in a guitar shop. Their band enjoyed success and also got a chance to tour along with Paul Weller. Due to musical differences and Jamie’s solo deal which was signed into the Universal, made them part their ways after which he pursued a solo career.

Wolfe released his first album entitled Morning Brings a Flood on 2010, March. He played all the instruments, wrote his own songs and released the album. The album has become a successful one and has attained critical acclaim after its release. Skeletons was Alexander’s sophomore album which was an acoustic collection released on September, 2012. It consisted of good videos and plots and he wrote all of the albums songs and recorded it when he had a brief stint of insomnia. His third album entitled From the Shallows was released on October, 2014 and has his most ambitious recording. The solo songs of the album have earned him widespread acclaim.

Owing to his releases and albums, Alexander has won several awards including the Emergenza emerging talent UK 2009, Emergenza European singer/ songwriter 2009, International Acoustic Music Award for Teabags in ashtrays on 2010 as well as the International Songwriting Award for Stuck Under September on 2011.

As far as his personal life is concerned, Alexander seems to be hiding it perfectly beneath the covers of his success. He seems to be focusing more on his personal life and career more than anything else as of now. There have never been issues or information regarding his affairs or about him having a girlfriend. It can be said that he has never been married and does not have a spouse as no such information has come forward about him. He also never has been speculated to be a gay or a bisexual. He seems to be focusing more on his career now rather than on making a girlfriend. He is known more for his soulful singing than the hustle and bustle about his personal life and dating history.

Wolfe’s net worth and salary have not been known yet but surely seem to be in the range of millions. His height too is not available but it his known that music lovers take a peek at his bio and wiki pages every now and then.