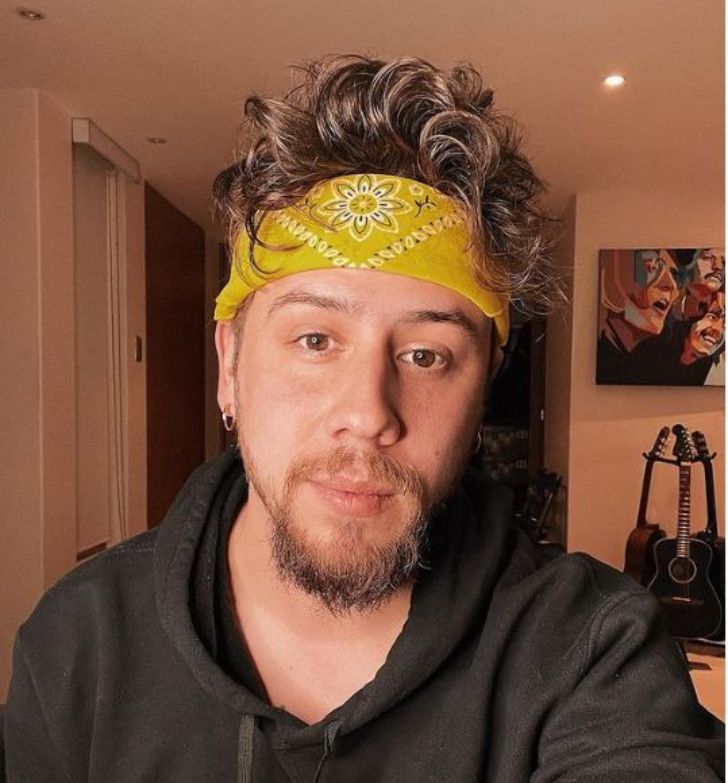 Alex Strecci, a Mexican-born YouTube star not only limited himself to the platform but also tried out his hands in entrepreneurship too. The owner of two taco places in his hometown Aguascalientes, Strecci's online comedy videos on Vine and YouTube saw him ma s sive followers on Instagram as well.

Indeed the social media star along with fame earned the attention of fans on his lifestyle and personal life, especially his relationship. As for a fact, currently, he is dating. Below are the updates on his personal and professional life.

When Is Alex Strecci's Birthday? Age and Height?

Born in 1991 in Aguascalientes, Mexico, Alexa Strecci celebrates his birthday on May 28. A Mexican by nationality, Strecci is 30 years old as of June 2021. The brown-haired personality with brown eyes has a height of  5 feet 6 inches (168 cm).

His birth sign is Gemini; the person of this zodiac sign is constantly juggling a variety of pa s sions and hobbies. This quite describes the reason for Alex's versatile career as a YouTuber, Instagram star, musician, and entrepreneur. 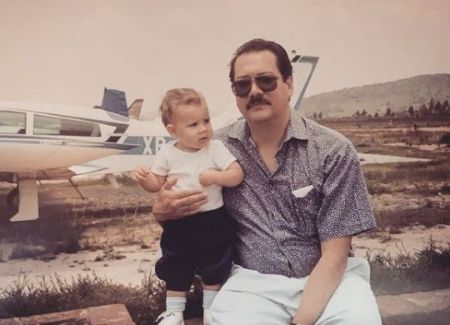 Barely, Strecci has ever talked openly about his family or early life but seems really close with his father. He often shares pictures with his dad "papa" on Instagram.

Strecci's Girlfriend Is Also A YouTuber- Who Is He Dating?

Alex is head over heels with his girlfriend, Teresuch, a Mexican-born beauty guru and YouTube star, who mostly lived in the USA. Born on May 5, 1992 (now 29 years old), the real name of Teresuch is Teresa Suárez.

An avid Instagram user, Strecci can't resist showing adoration to Teresuch and often posts pictures with her and tags her. Indeed, they are in a great relationship, however, the couple is yet to comment details on their dating story- like how & when they met. 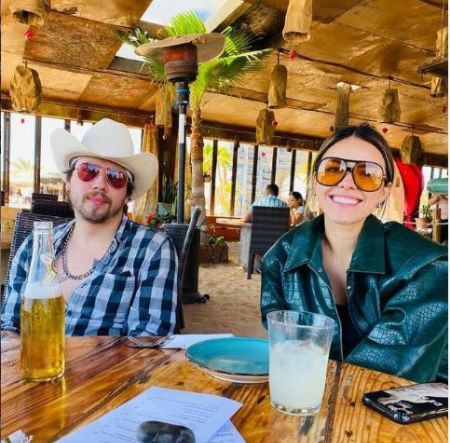 Surfing through the Mexican Youtuber's Instagram (@alex x xstrecci) with over 2.6 million followers, he first shared a picture with Teresuch on November 11, 2020. Also, not to mention that Alex Strucci's girlfriend has quite an impressive fan-following of 1.2 million on her official account (@teresuch) as of mid-2021.

So far, no news of their engagement is out.

While Strucci has remained off from the records of past relationships, his current girlfriend Teresa previously dated Juan Pablo Gutiérrez, a social media sensation.

Considered one of the successful Mexican YouTubers, Strecci has an estimated net worth of $500,000 as of mid-2021. Since the Aguascalientes native is a social media star, most of his earnings came through brand promotions. and ad revenues.

Currently, Alex's YouTube channel Alex X xStrecci, which he created on January 2, 2012, has more than 5.23 million subscribers and a total of 4 million views. Mostly, his YouTube video contents include personal vlogs and comedies. As per Social Blade, his YouTube channel can earn him up to $7.2K annually. 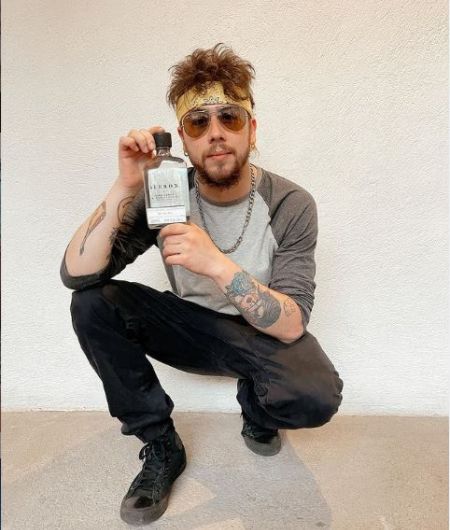 Moreover, Alex Strecci's Instagram posts include promotions of beverages such as La Europea and Prissa Gourmet. His Instagram account can sum him up with a whopping $5,322 - $8,871 per sponsored post, according to a calculation made from the Influencer Marketing Hub tool.

With fellow YouTubers Juca, Salomundo, Rix, and Berth Oh, he produces a beverage item Mezcal Aleron. In addition to that, Strecci owns two taco places called Strappy; one in Mexico City (opened in 2016) and another in Aguascalientes (opened in 2018).

Also, the host of YayoYStrecciPodcast, Alex is the ba s s player of the reggae-pop band Lola Club.

In June 2021, Strecci came in contradictory talks after participation in a campaign of the Green Ecologist Party of Mexico ( PVEM ). Why? Because it was against the electoral legislation which allows campaign act only 3 days before the day of the elections. Other celebrities in participation were Eleazar Gómez, Sherlyn, and Bárbara de Regil.

As a social media influencer, he shared videos on his IG stories but fans were not happy with his actions. Rather, they stated him "sold " for sharing illegal political campaigns in exchange for money.