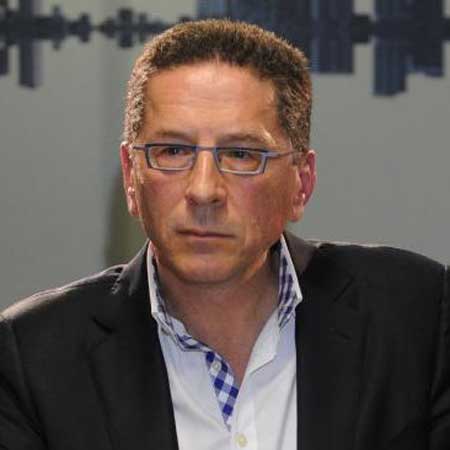 Alex Malley is the former chief executive of CPA Australia since 2008 - June 2017, who is one of the world’s largest accounting bodies with 19 offices globally and more than 155,000 members worldwide. He also heads its financial services subsidiary, CPA Australia Advice.

Alex Malley was born to William and Maltese. He is one of four children in his family. He belongs to white ethnicity and holds an Australian nationality. Malley’s parents speak five languages.

Malley grew up in Strathfield, Sydney, and went to the Trinity Grammar School for 12 years; a Catholic boy in a Church of England school. After his school, Malley was at a sports store where he worked as a floor detective.

In 1980, Malley went to the University of NSW where he did a Bachelor of Commerce and then a Master of Commerce, graduating in 1985. He also completed a Diploma of Education at the Sydney College of Advanced Education in 1986.

After his graduation, Malley worked with the Commonwealth Bank's finance company. Later, he became a lecturer at the University of Western Sydney and then UNSW.

Also, Malley is the host of the Nine Network Australia television series 'In Conversation with Alex Malley', author of the best-selling book The Naked CEO and provides career mentoring via thenakedceo.com.

Malley enjoyed three seasons as the host of the nationally broadcast interview series, 'The Bottom Line'. On his new show, In Conversation with Alex Malley, he continues to reveal the inspiring stories behind influential and thought-provoking leaders. Alex has interviewed an array of impressive people, including the first man on the moon, Neil Armstrong - news surrounding it reached an unprecedented global audience.

A LinkedIn Influencer and contributor to The Huffington Post, he is also a regular leadership commentator on the Nine Network Australia’s The Today Show.

Alex is included on The Accountant magazine’s Global Accounting Power 50 List, has addressed the National Press Club Australia, and his policy thought-leadership has informed key national economic and political debates.

He also works on The Prince of Wales Accounting for Sustainability Project.

The former CPA Australia chief editor Alex Malley has earned an enormous amount of money with his association with the company where he served for around nine years. Malley got around $1.8 million as an annual salary from the company.

However, he’s fired from the company in this June after he was highly criticized for his inability to manage the company. The company also provided him $4.9 million as mentioned in the work contract. This makes his net worth over 10 million or more.