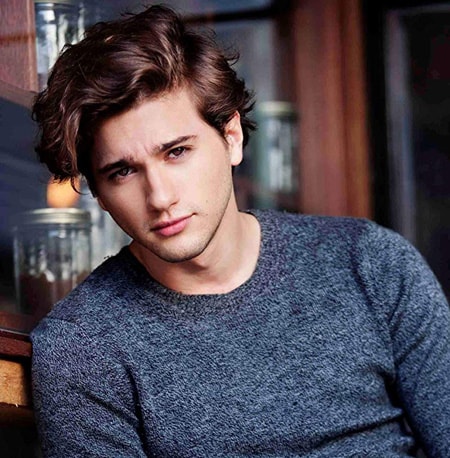 Australian actor Alex Fitzalan rose to the prominence from his role in 2018’s American supernatural horror movie Slender Man. Additionally, he grabbed fame after portraying the role of Harry Bingham in the Netflix series The Society. Also, he appeared in the  TV movie in Crash & Burn as Steve Newman.

His father is a government employee and mother is a housewife. He grew up along with his two siblings; brother and sister. Details about his parents are not well known, but his childhood pictures can be seen on Instagram. He once posted a picture from his childhood in which he can be seen with his mother. He wrote: “Mother dearest," in the caption. 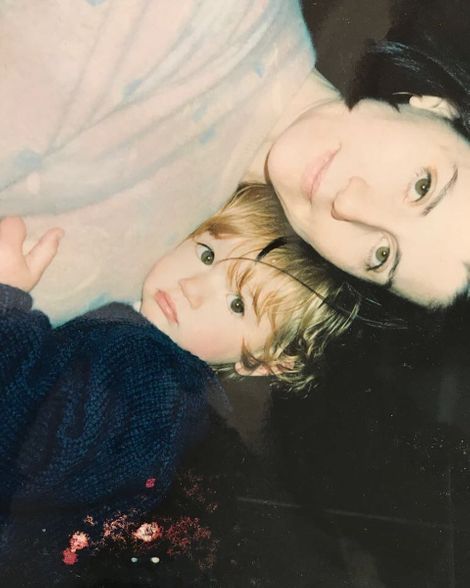 Alex Fitzalan and his mother during his early childhood days SOURCE: Instagram: @alexfitzalan

As of now, he is living in Los Angeles, the United States of America along with his family. Alex graduated from high school in 2014. He started taking acting classes during his college days.

Alex Has An Estimated Net Worth Of $500 Thousand

Alex has worked in several successful movies and television series from which he has garnered huge fame as well as collected an impressive sum of money. As per some sources, he has an estimated net worth of $500,000 in 2019.

The average payroll of an Australian actor $20,000 per year. He surely gains more than the median figures and lives a lavish lifestyle.

In 2014, Alex moved to California from Australia where he started his acting career appearing in the short-movie I Miss You. In 2016, he worked in a TV show and also played in the short movies such as Goodbye Kitty and Season.

In 2017, he appeared in television movies Crash & Burn and The Get. The same year, he played in the other series Life Series. In 2018, he landed a role in a movie titled Slender Man in which he was co-starred with Joey King, Jaz Sinclair, Julia Goldani Telles, and Annalise Basso.

In 2019, he appeared in Netflix's series The Society in which he played the role of Harry Bingham alongside Jacques Colimon.

Does Alex Fitzalan Have a Girlfriend?

Actor Alex Fitzalan prefers to keep all his personal details secret from media outlets. But as per some sources, he is not married. Surfing through his Instagram, we can see him sharing pictures with a mysterious lady, which has led the media to believe that he is dating the girl. 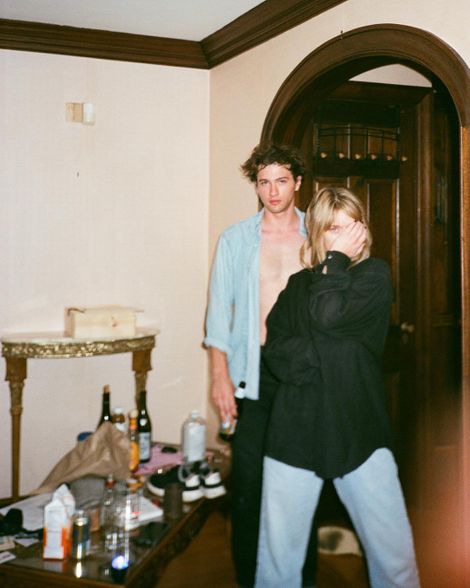 The 23-year-old Australian actor has not revealed his partner's name so far.