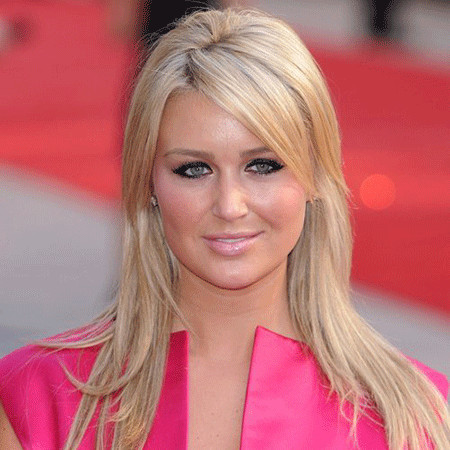 Alex Curran was born on September 23, 1982, in Aintree, Merseyside, England. She is the daughter of Kim Clayton. Alex was raised in Maghull and has completed her High School studies from Maghull High School.

Involvement and Net Worth

Alex Curran is writing for Daily Mirror as a weekly columnist titled” Go Shopping with Alex Curran”. Previously, she used to write for the OK magazine from 2009 till 2013.

Alex Curran is a model and also a former nail technician. She has her own fragrance named “Alex” that has become top sellers in 2007. She also took in designing and launched the Forever Unique collection in 2011.

Alex Curran’s salary and net worth is in shade but is assumed to be very high as she is a talented fashionista and is involved in several projects.

Thirty-Four years old Alex Curran has an English nationality and belongs to white ethnicity. She stands 5 feet and 9 inches tall with a slim and slender body. She is measured 36-24-34 inches in bust-waist-hip giving her a curvy and hourglass shaped body. Alex is blessed with beautiful luscious hair and has dazzling blue eyes.

Alex Curran and Steven Gerrard got married in June 2007 in a luxury hotel in Buckinghamshire. The couple is blessed with three adorable daughters, Lilly-Ella born on 2004, Lexie born on 2006 and Lourdes born on 2011. The couple has announced recently in October 2016 that the couple is expecting their number four.

The happy family is looking forward to welcoming their youngest. Alex had posted about her pregnancy in her Twitter account uploading an adorable picture of her daughters who were looking at her ultrasound scan.

Alex Curran was rumored to have split with Gerrard back in the early days when they started dating. There is no any rumor or gossips on her seen afterward.

However, Alex got arrested after being suspected of Assault and a fight at the Shangri-La restaurant in Liverpool by Merseyside Police in 2006. She was released on bail and the charges got dropped later. Again, Alex Curran got involved in a controversy in disagreement with singer Jamelia as Jamelia described footballer wives as “Leeches” and insulted Curran.