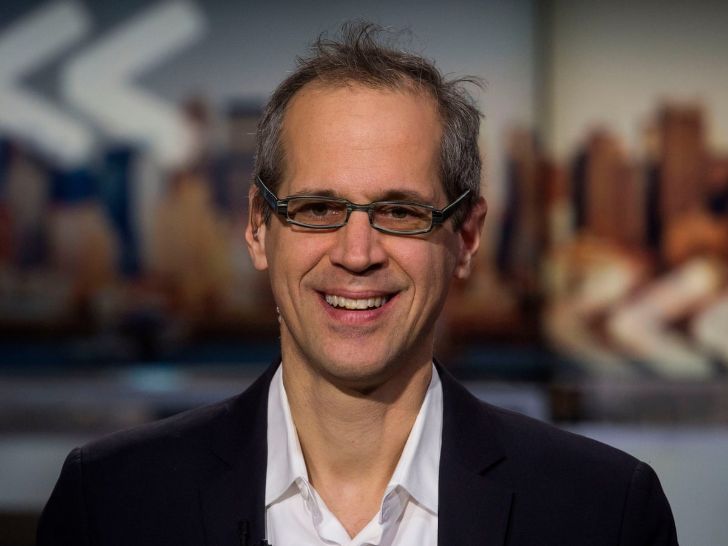 The George Polk Award-winning American radio journalist Alex Blumberg is famous for his works in the radio program This American Life and podcast Planet Money. An alum of Oberlin College, Blumberg is an entrepreneur who co-founded the digital media and podcast network Gimlet Media, Inc and is its CEO.

Moreover, Alex is currently an adjunct professor of journalism at Columbia University.

Born in Cincinnati, Ohio, the USA Alex Blumberg is low-key about his birth details but is alleged to be in his 50s. In 1985, he enrolled at Oberlin College and graduated with a BA in Political Science and Government in 1989.

Upon graduation, Alex went to Russia and lived for a year before returning to his hometown Cincinnati. In the early 90s, he moved to Chicago and worked as a science teacher at a private school from 1993 to 1996.

By the mid-90s, Blumberg was an intern at Harper's Magazine in Brooklyn.

Worked In 'This American Life' and Co-founded Planet Money

A freelance radio reporter at Savvy Traveller and Chicago Public Radio, Alex became friends with Ira Glass, the host of This American Life through a mutual connection, that landed him into the weekly-radio program as an administrative assistant. In June 1999, Bloomberg became the producer of This American Life Radio and served until August 2014.

Moreover, the American radio journalist assumed the role of executive producer of the TV series version of This American Life. 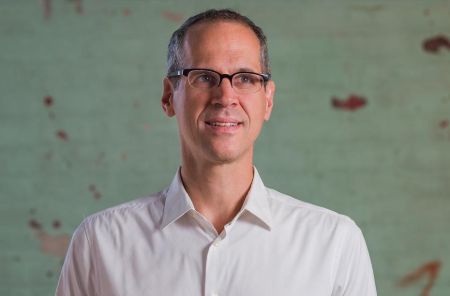 After winning the George Polk Award for an episode titled "The Giant Pool of Money" of This American Life, Alex Blumberg along with Adam Davidson co-founded the podcast Planet Money, a production of NPR, The podcast majorly focused to cover the financial crisis of 2007-08 in the wake of the federal takeover of Fannie Mae and Freddie Mac.

He worked as the editor and host of Planet Money for 5 years and 3 months until March 2014.

Co-Founder and CEO Of Gimlet Media

Alex Blumberg left his public radio career to carry out a venture as an entrepreneur. Along with Matthew Lieber, he co-founded Gimlet Media Inc. and is currently serving as the CEO of the company, while Matthew is its President. 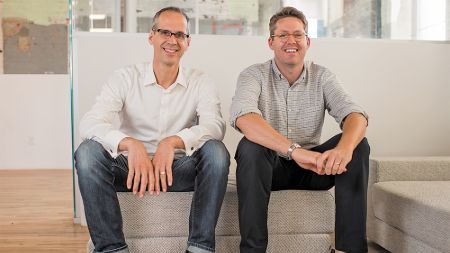 Originally pitched as American Podcasting Corporation (APC), the digital media company and podcast network Gimlet Media was co-founded in August 2014 with the launch of its flagship podcast StartUp.

Including StartUp, the company has a total of 18 podcasts; some of them are Heavyweight, The Pitch, Conviction, The Two Princes, and the most-recent The Scaredy Cats Horror Show (debut on April 30, 2020).

Funding and Valuation Of Gimlet

In the seed funding, Gimlet raised $1.5 million from investment firms Betaworks, Lowercase Capital, and Knight Enterprise Fund, which saw the company a valuation of $10 million. In December 2015, the Series A round closed raising $6 million at a $30 million valuation.

The Series B funding closed on August 2, 2017, with a $15 million investment led by Stripes Group, while Emerson Collective, Graham Holdings, Betaworks, and Cross Culture Investors contributed a part. Later in September 2017, WPP invested $5 million for a minority stake in Gimlet Inc.

On February 6, 2019, the audio-streaming giant Spotify stated that it has reached a $230 million deal to acquire Gimlet Inc.

What Is Alex Blumberg's Net Worth?

As of November 2020, Blumberg possibly owns net worth in the 7-digit figure, millions of dollars.

Starting from 1999 until 2014, Alex worked as a producer of the radio show This American Life and was co-founder/host of the podcast Planet Money (2009- 14) that earned him an alleged 6-digit figure payroll per year.

After the sales of Gimlet Inc. for $230 million to Spotify, the company co-founder Alex Blumberg's fortune rose up drastically. However, no actual figure of his stake or holdings in the company is out. Even more, he is serving as its CEO that adds up earnings aid through his compensation.

Is Alex Blumberg Married Or Dating?

Alex is a married man and enjoys a blissful relationship with his wife Nazanin Rafsanjani. Blumberg's wife Nazanin is an Iranian-born American new show development for Gimlet Media; having previously worked as creative director at Gimlet Media and as senior producer for The Rachel Maddow Show.

Together, the couple shares a son named Calvin and lives in New York City, New York. Through, further details on their relationship, wedding, or child are yet to be out. 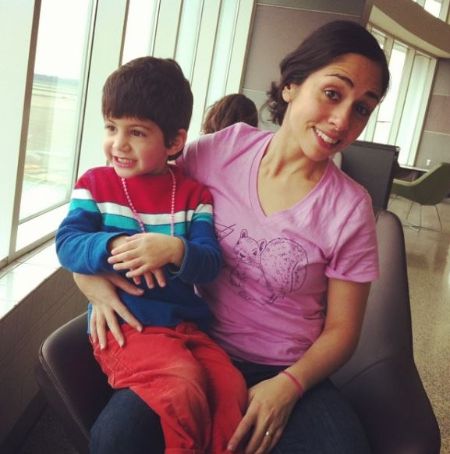