Scalzotto is an Italian-born actor famous for his role as Gabriel in Netflix's 2019 science fiction adventure film Rim of the World and as 14 -year-old Pablo Picasso in the second season of Genius. He is also an aspiring musician who can be found on SoundCloud under the stage name Zotto.

Alessio Scalzotto was born on October 23, 2002, in Vicenza, Italy. He is the oldest and the only son born to father Giancarlo Scalzotto and mother Tonia Scalzotto, having two younger sisters. His family moved from Italy to Denver, Colorado while he was 10 years old. 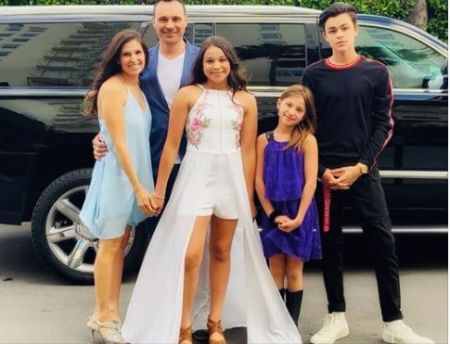 His parents own the Scalzotto Italian Restaurant in Broomfield, Colorado. His mother, a Colorado native, is a former director of franchise development in a virtual office firm as well as the COO of Studios 360 in Utah.

Apart from his interest in acting, he is also fond of skating, listening to and creating music, playing basketball and football, B-Boying, and watching movies.

Notably Appeared in "Rim of the World" and "Genius"

Alessio started his career by acting in the role of the 14-year-old version of Pablo Picasso in the second season of the anthology period drama Genius, in which he worked alongside Hollywood alum Samantha Colley, Antonio Banderas, and Seth Gabel. He received exposure for his role as he flew back to his homeland Italy.

Most recently, he starred as Gabriel in Netflix’s sci-fi adventure film Rim of the World in 2019. Jack Gore, Miya Cech, and Benjamin Flores Jr. were other stars of the film.

Is Alessio Single or Dating?

Not much is known about Alessio Scalzotto’s personal life, but it is speculated that he is currently single. The 17-year-old emerging actor has already gained hundreds of thousands of fans following on social media.

As of 2022, he has over 231k followers on his Instagram. But he hasn't shared his stuff, including his love interest on his social media.

Estimated Net Worth of $400k

As of 2022, Alessio Scalzotto is said to be worth about $400,000, according to online sources. At age 17, he has a couple of acting credits under his belt in both movies and television. With the trajectory his career is heading, his net worth is only going to increase. 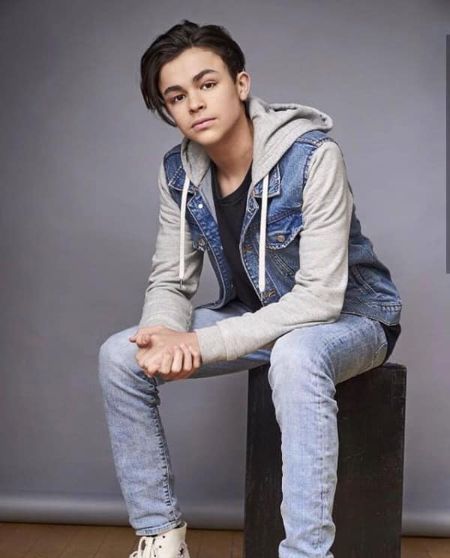 A major part of his revenue can also be attributed to his Instagram presence. With fan followers of 231k followers, the advertisement revenue on his posts has helped increase his income.