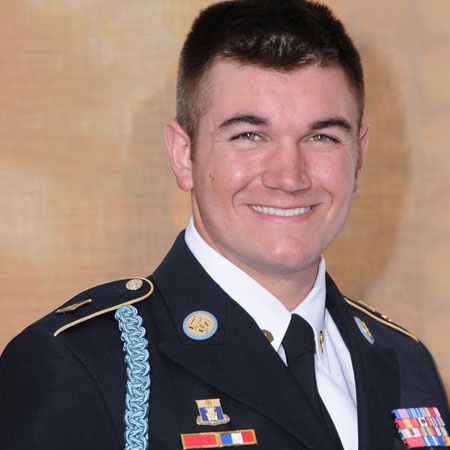 Alek Skarlatos is a former American Army National Guard. He has been honored with the United States Army's Soldier's Medal from U.S. President Barack Obama along with fellow American soldiers for stopping a shooter on a Paris-bound train traveling from Amsterdam via Brussels. 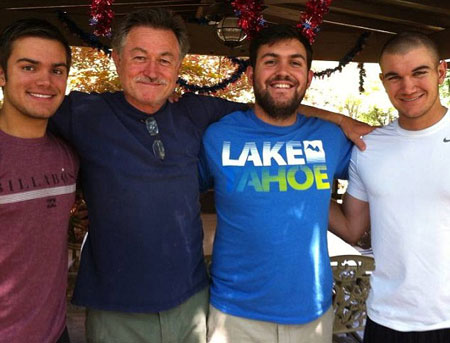 He met former airforce staff Spencer Stone and television personality Anthony Sadler at a school in Fair Oaks, California. They remained friends until their adulthood. All three men described their emotional connection with Christianity. Skarlatos completed his graduation from Roseburg High School.

In 2012, Skarlatos joined the Oregon Army National Guard where he achieved the rank of Specialist. Then he was deployed in Afghanistan for nine months. In 2015, around a month before the terrorist event on a French train, he was reenlisted for an additional two years.

Skarlatos and his two childhood friends were traveling from Amsterdam to Paris on Thalys train 9364 during their Europe vacation on August 21, 2015. Meanwhile, a 25-year-old Moroccan, Ayoub El-Khazzani emerged out of the toilet, armed with an AKM assault rifle, a Luger pistol, a box knife, and ammunition for the rifle in a rucksack.

Two people, a Frenchman, Mark Moogalian, and an American, tried to stop the attacker. Moogalian snatched the rifle from him, however, was shot as he tried to save his wife. Skarlatos' friend, Spencer Stone ran toward the assailant and attacked him before the assailant slashed him.

Then Skarlatos picked up the attacker's rifle and beat him in the head with its muzzle. A 62-year-old man helped him to subdue the attacker while Stone choked him until he was unconscious. Then Ayoub El-Khazzani was tied up, and Stone delivered lifesaving assistance to Moogalian by pressing down on an exposed, bleeding artery.

A day later, Starlatos and his friends became an international headline for their heroic works in capturing the terrorist. French President Francois Hollande awarded Skarlatos along with with the other heroes France's highest decoration, Chevaliers de la Légion d'honneur.

Subsequently, US President Barack Obama called the three Americans thanking them on their heroic actions. Later, the mayor of Sacramento, California, Kevin Johnson held a parade to honor Skarlatos, Stone and Sadler.

Television And Other Work

Days after the train incident, Skarlatos was announced as a competitor in season 21 of Dancing with the Stars in which he was partnered with dancer Lindsay Arnold. They reached the finals of the show and finished as third.

Besides, Skarlatos has appeared as himself in a film The 15:17 to Paris directed by Clint Eastwood which was based on the 2015 Thalys train attack.

Alek Skarlatos rose to the limelight after the infamous Thalys train attack. He is a 26-year-old former American military. Skarlatos has not revealed much about his personal life, including his marital status or relationships.

Do you ever wish dual wielding guns was actually plausible. Cause I do. Especially cause my two favorite guns are nearly identical Glock 34s

Skarlatos is unmarried as of 2019. However, as per The Celebs Closet, he is in a romantic relationship with his girlfriend, Jessi Jo Lee Stanfill. The lovebirds started dating in early 2018, and have been going strong as a couple. They often share their pictures on Instagram and other social media.

Height, Weight and Other Facts