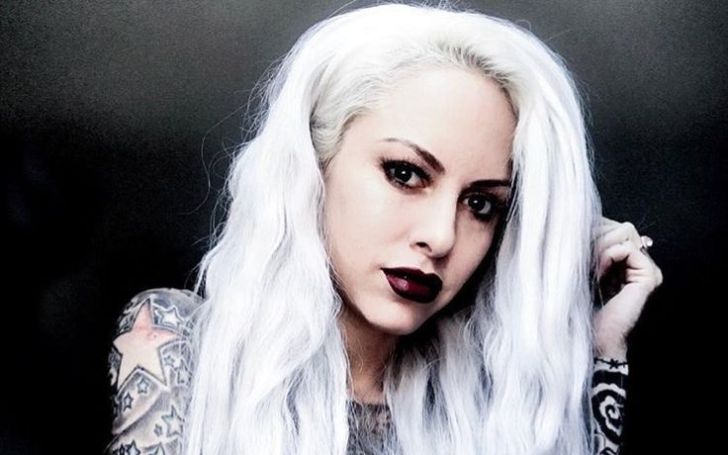 Alecia Demner is an American Gothic hard rock singer who is currently involved with the band named Stitched up Heart. She has received a huge fan following as a metal vocalist. Apart from her profession, she is also known for having tattoos all over her body.

Alecia Demner was born as Alecia Mixi Demner on May 30, 1983, Orlando, Florida. She is of American nationality while her ethnicity is missing. As per some of the sources, he has a younger brother. Apart from this, there is no single information related to her early life

As per her, since her early days, she was very much interested in music and used to listen to rock and metal music. And at the age of 15, she picked up her first guitar when she was homeless struggling for her survival.

Struggle For Her Music Career

We have already mentioned above that, Alecia Demner picked up her first guitar when she was homeless struggling for her survival. She used to live on the West Coast and while there, she became a part of the Band Anti Product. Later on, she joined an all-girls band, Dragstrip Kitty. This move opened doors for her to the mainstream music industry. One of her performances in an advertisement saw her getting part of the Fuse TV. 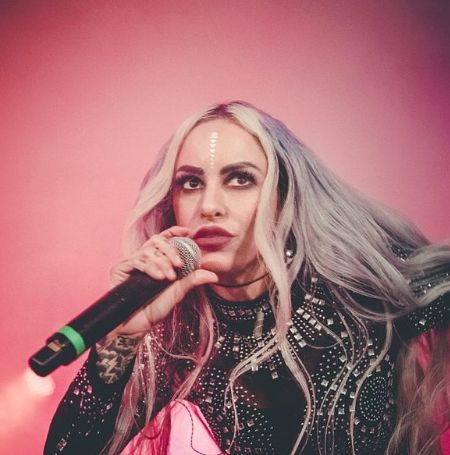 Later on, she became popular by her stage name Mixi. After winning the reality television show Redemption Song in 2008, she signed up a contract with Geffen Records. Following this, her single was released on iTunes. Also, she released two singles in September 2010.

In addition to this, she also performs jazz, pop, and rock music.

The 37 years old Alecia Demner seems to be single as of now. She might be busy focusing on her career rather than involving in a relationship.

Previously, she was in a romtice relationship with a mysterious guy. She even moved to Los Angeles to stay with her then-boyfriend. Later on, they broke up.

Alecia Demner is a tattoo enthusiast and has covered all of her body with several arts. As per the sources, her inspiration for getting inked came after her interest in art since her school days. She made her first tattoo at the age of 16. She has tattoos of stars. As per her,

Our life is so minuscule we might as well go for everything we dream, because if we fail it doesn’t matter anyway.