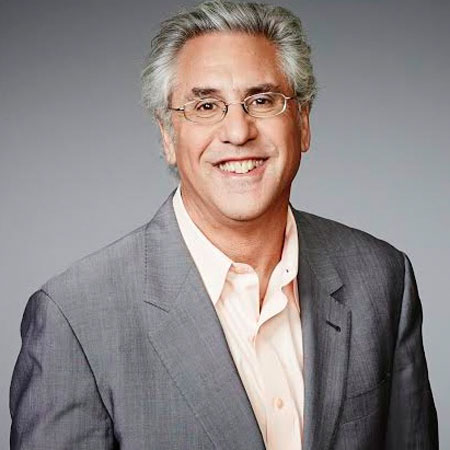 Albie Hecht is of American nationality and white ethnicity. Albie Hecht  Columbia University and began working at the college radio.

Albie Hecht began working in WKCR in 1970 as a manager for pop music acts. He then went on to become the executive at Lifesong Records. He  joined Fred/Alan Inc and soon co-established and bought Chauncey Street Productions.

Albie Hecht first began working in the Hollywood arena by overseeing the animated movies like SpongeBob SquarePants, Dora the Explorer, Blue’s Clues, and more. He worked priory for Nickelodeon. Albie established a Nick Digital studio while he worked for Nickelodeon. Soon, his career took him to become the co-creator of Nickelodeon GUTS. He became the founding principal and executive producer with Chauncey Street Productions.

Albie Hecht later worked for Paramount films. He has also worked on The SpongeBob SquarePants Movie, and The Rugrats Movie. Albie produced the movie Jimmy Neutron: Boy Genius, and documentary, War/Dance. Albie went on to work on Spike TV in the show, Joe Schmo Show, MXC and Ultimate Fighting Championship. Albie worked as a president of Nickelodeon Entertainment and head of TV channel, HLN.

Albie Hecht became the founding member of the New Media Lab at Macaulay Honors College. Albie is also the executive producer of The Naked Brothers Band. Albie’s most recent work is Lemony Snicket's A Series of Unfortunate Events. Albie still holds the position of the CEO of Worldwide Biggies. He is also the founder of Spike TV.

Albie is married to Susan MacLaury. His wife, Susan is a Kean University professor. The couple went on to found a non-profit film production company Shine Global. They have also received a 2010 Emmy Award and were anominated for Oscar Awrad for their documentary film War/Dance. Not much is known about their children. The couple are still together and enjoying thier life.