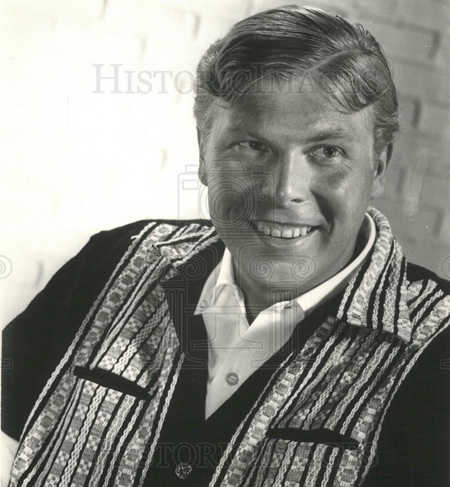 Albert Salmi was a famous American actor who was active in television and stage. Salmi rose to the stardom for his work as a character actor. During his time, he appeared in more than 150 film and television productions. Some of his well-known acting credits include The Outrage, Lost in Space, and Brubaker among others. He died at the age of 62 in 1990.

Actor Salmi was born on March 11, 1928, in Brooklyn, New York, USA. He was born to Finish immigrant parents and grew up in his hometown. Information regarding his siblings is not disclosed yet.

Salmi studied in Haaren High School in Manhattan. Before he began his career in acting, he briefly served in the U.S. Army during World War II. Then, he studied method acting at the Actors Studio in Manhattan with Polish-American actor Lee Strasberg.

Albert Salmi's acting career started in 1955 when he starred as Bo Decker in the Broadway play Bus Stop. He was offered to reprised the role in the 1956 movie Bus Stop, starring Marilyn Monroe, however, he rejected the offer saying he didn't enjoy film work.

In 1958, he worked in a film The Brothers Karamazov with Yul Brynner, Lee J. Cobb, and Richard Basehart. Salmi made numerous television and film appearance, however, his on-screen work was always considered inferior to his stage work. 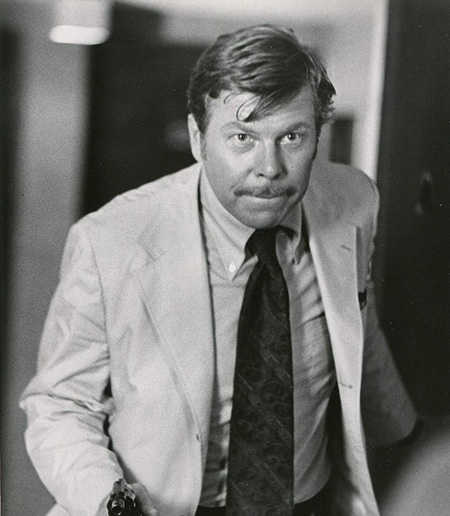 Salmi was guest-starred in several television series and films through the 60s. In 1963, he starred as John Day and Rivers in the episode Incident of the Pale Rider on CBS show Rawhide. His other guest roles came in the series like The Virginian, Naked City, Stoney Burke, Hawaii Five O and others.

On the other hand, his film credits included The Unforgiven, The Outrage, Empire of the Ants, and Hard to Hold among others.

Albert Salmi had worked in over 150 television, film and stage play at the time of his death in 1990. Having worked in such large projects, Salmi had undoubtedly earned a hefty sum of money from his acting career.

Even though Salmi's exact net worth is not revealed, it is believed to be in millions. Meanwhile, some of the online tabloids report his net worth is valued to be around $7 million in 2019, however, it has not been substantiated yet.

Late actor Albert Salmi was married twice. He married his first wife, actress Peggy Ann Garner on May 18, 1956, in New York City. They first met while they were performing in the National Company touring production of Bus Stop in 1955.

Salmi had a child with his first wife, Catherine Ann "Cas" Salmi, whom they gave birth on March 30, 1957. Catherine died at the age of 38 in 1995. Just after five years of their marriage, Salmi and Garner divorced in 1961. 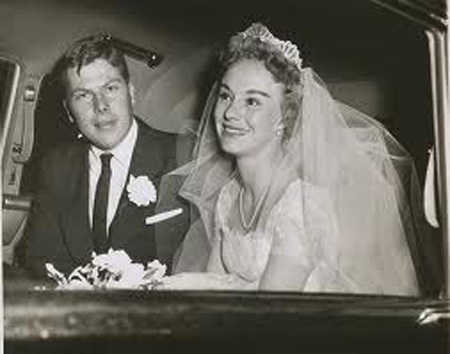 Three years after the divorce, Salmi tied the knot with his second wife, Roberta Pollock Taper in 1964. The pair gave birth to two children; daughters Elizabeth and Jennifer. He also separated from his second wife and moved to their Idaho condominium, while Roberta stayed in their family home.

Roberta filed for divorce from Salmi in 1990-she cited her husband's addiction to alcohol and abusive behavior as the reason for their separation. Later, Roberta took a restraining order against her husband. Meanwhile, Salmi denied physically abusing his then estranged wife and blamed their emotional difference for their split.

Legendary Broadway actor Salmi and his estranged wife Roberta were found dead in their Washington home on April 23, 1990. One of Roberta's friends stopped by to check on her while she found they both dead.

Later, it was reported that Salmi who was suffering from severe clinical depression fatally shot his wife in the kitchen of the house before turning the gun to himself. Police declared the incident a murder-suicide.

Salmi's funeral was held at the Hennessey-Smith Funeral Home and later, he was cremated.