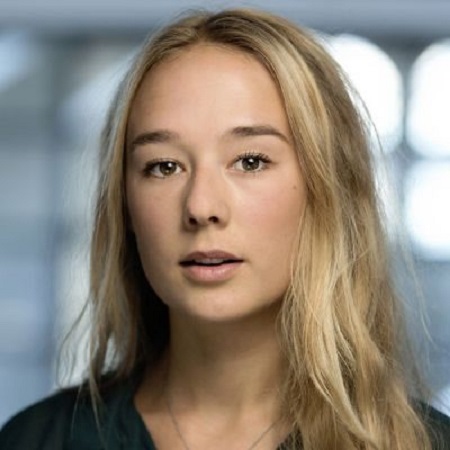 Alba August, born as Alba Adéle August, is a Danish-Swedish actress. She has appeared in dozens of movies and has appeared in movies and TV series like A Song for Martin, Förtroligheten, Scener ur natten. SInce 2018, she is an active cast in the Netflix series The Rain.

Apart from his professional life, she also leads a successful personal life. Well, is she married or dating a boyfriend? Find answers to all your queries. Also, find out about her salary and net worth.

Alba August was born on 6 June 1993, in Copenhagen, Denmark. Her father Bille August is a Danish director and her mother Pernilla August is a Swedish actress and director. 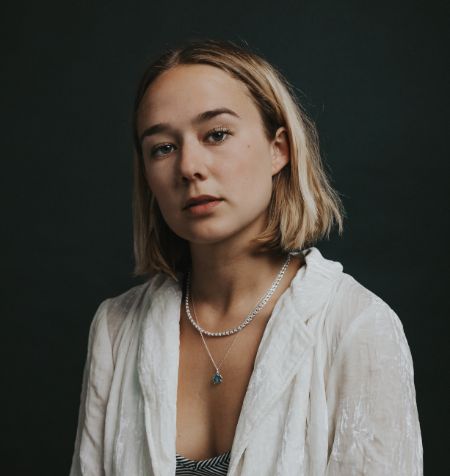 Unfortunately, her parents divorced in 1997. Likewise, she also has a sister Asta August, who is older than her and is also an actress by profession.

Talking about her education, she studied at Södra Latin Secondary school in Stockholm, Sweden.

August started her career as a child actor making her debut in a minor role in her father's directorial film A Song for Martin in 2001.

This was followed by his role in the 2013 film Förtroligheten, and IRL. Similarly, in 2014, she appeared in Vi måste prata, Sometimes I Wish.

His major film appearance came in the 2018 film Becoming Astrid, where she portrayed a character named Astrid Ericsson.

She gained major recognization with the 2017 Danish action hostage thriller drama television series Below the Surface. In the series, she appeared in the main role of Marie Bendix.

Since 2018, she is one of the lead cast in the Danish language Netflix series The Rain. She garnered positive reviews for her role of Simone. The series also stars other actors like Jessica Dinnage, Sonny Lindberg, and Angela Bundalovic in the lead.

Talking about the romantic side of her life Alba is not married yet. Also, she has no wedding plans anytime soon.

Moreover, there are no reports of her boyfriends and love affairs as well.

Similarly, she is estimated to own a net worth of around $1 to $2 million.