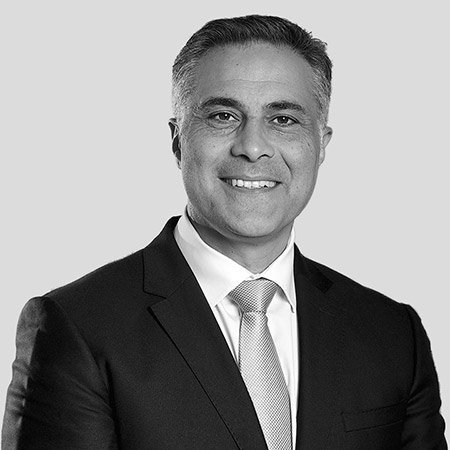 Ahmed Fahour is a businessman of Australian nationality, who was born in Lebanon. He is known best for being the group CEO and managing director of the Australia Post. He is also known to have been the CEO of the National Australia Bank. He was born in the year 1966 and has managed to garner the attention of a huge number of people for a huge chunk of money that he has earned in the past years.

Ahmed Fahour is reportedly known to have the salary of a whopping 4.8 million dollars per year according to the amount calculated for the past year. Ahmed Fahour's handsome salary has led him to buy a house in Melbourne which is worth in millions.