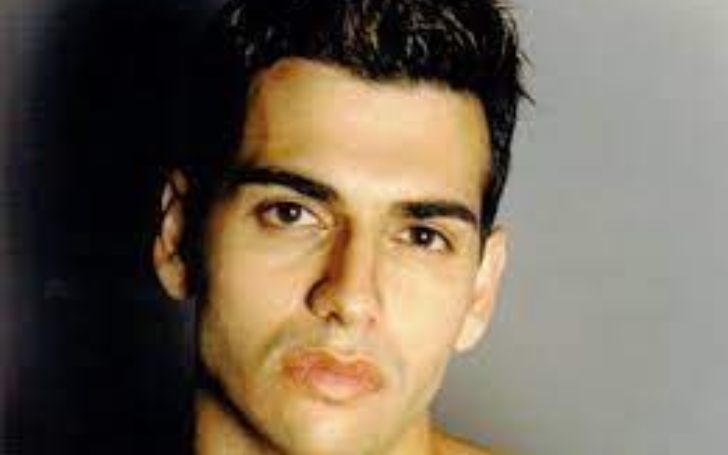 Adrian R'Mante is an American actor and acting coach who is famous for appearing in the Disney Channel's original series, The Suite Life of Zach & Cody as Esteban Julio Ricardo Montoya de la Rosa Ramirez.

Born and Raised in Tampa Bay

Adrian R'Mante was born on February 3, 1978, in Tampa, Florida, the United States under the birth sign of Aquarius. Recently in 2021, he celebrated his 43rd birthday along with his family. He is of American nationality. However, his ethnicity is not clear as the details of her parents are not known.

He grew up playing baseball, football, and basketball, but he loved dancing the most. He is a graduate of the University of Central Florida. He studied the theatre program there under a scholarship.

Who is Adrian R'Mante's Wife? Children?

The American acting coach Adrian R'Mante is a married man. He walked down the aisle with the love of his life, Mayara Reina on June 12, 2018. They had a private wedding ceremony where only their family and close friends were present.

What is Adrian R'Mante's Net Worth? His Career?

The 5 feet 11 inches tall Adrian R'Mante has earned an estimated net worth of around $400 thousand from his career in the entertainment industry. As an actor, he earns around $55 thousand per year.

Adrian started acting in the 8th grade but he was not serious until his senior year when he landed his first-ever full-length theatrical production of the high school musical, Fame. Since his early years, he had been interested in dancing and that got him popularity as he participated in many hip-hop and break dancing competitions. He auditioned for his high school musical, Fame, and the rest is history.

In 1991, he appeared as a cop in the TV series, Profiler. He met casting director, Anthony Barneo and joined his acting company, Blue Sphere Alliance. He appeared in A Piece of My Heart, and this led him to appear in movies and series such as CSI: Crime Scene Investigation, 24, JAG, Alias, Fraiser, Graduation Night, All or Nothing, S1m0ne, and Summerland among others.

One of his best-known roles is as Esteban Julio Ricardo Montoya de la Rosa Ramirez in the mega-hit tv show, The Suite Life of Zack and Cody. He got the role in 2005 and appeared in 43 episodes for the show till 2007. He returned for a single episode on its sequel, The Suite Life on Deck in 2010.