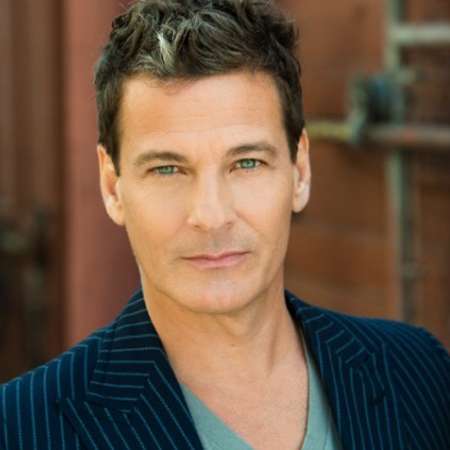 Adam Storke, an American actor, known for his performance in both television and movies. His performance is highly appreciated in the movies including - Mystic Pizza, Broadway's Finest, Death Becomes Her and so on.

Adam nominated for the best supporting actor in the Hoboken International Film Festival, 2012. His last film was Broadway's Finest (2012).

Adam Storke was born as Adan J Stroke on August 18, 1962, in New York, New York, U.S. He belongs to white ethnicity and holds an American nationality.

Adam was born in Film background family to Angela Thornton and William Storke. His mother is a former American actress, known for Broadway & television appearances whereas his father was a well-known producer and also a former vice president of NBC.

Adam attended the Union College at Schenectady in New York for his education.

Adam Storke began his career from the movie ‘A Gathering of Old Men’ in 1987. But, he came into limelight after appeared in Mystic Pizza where he played the entitled rich prep.

After that, Adam appeared in Stephen King Mini Series ‘The Stand’ as Larry Underwood in 1994. Later, he started to appear in numerous films and television series including ‘Johnson Country War,' ‘Rough Riders,' ‘Our Generation,' ‘New Amsterdam’, and more.

Being known to the world, Adam also made a guest appearance on television series such as Law & Order: Criminal Intent, Miami Vice, American Dreams, and more. Adam also engaged working in a theater play.

The couple began dating since 1998, but this relationship did not work out, and the couple broke up after a brief period of dating in 1999.

The net worth of talented actor Adam has not been revealed yet. However, looking at his successful career, he must have earned a handsome amount.

His appearance in an American coming-of-age film ''Mystic Pizza'' gained recognition among viewers and made $12.8 million box office collection.