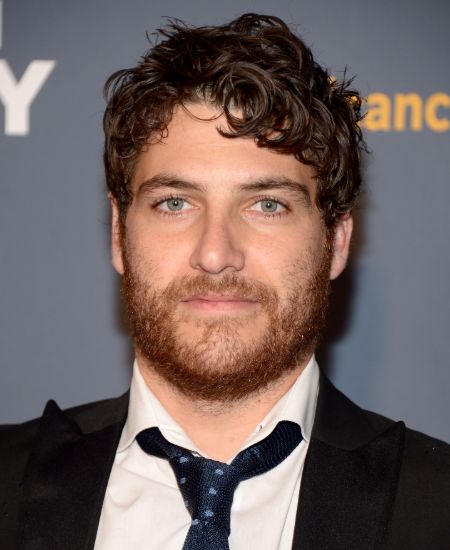 Adam Pally is an American actor, comedian, and writer most known as Max Blum in the ABC sitcom Happy Endings, Dr. Peter Prentice in the Fox/Hulu romantic-comedy The Mindy Project, and Dan Chambers in the Fox comedy series Making History.

How Old is Adam Pally? What is his Height?

Adam Pally was born Adam Saul Pally on March 18, 1982, the only son of three, to Dr. Steven Pally and Caryn Pally, who operated an osteopathic clinic in Florham Park, New Jersey. He is 38 years old in November 2020 and stands at 5 feet 10 inches (1.78 meters).

Pally's family moved around a lot and he was raised in New York City, Chicago, and New Jersey, with his two sisters Erica and Risa. He is a graduate of The New School University in New York City, New York, class of 2004. He studied and performed in improv and sketch comedy at New York's Upright Citizens Brigade Theatre. 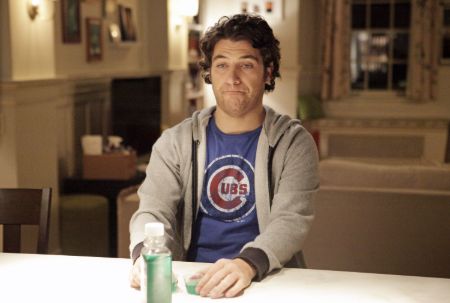 On television, he is most known for his work in shows like Californication, Happy Endings, Kroll Show, The Mindy Project, Regular Show, Making History, The President Show, Champaign ILL, Archibald's Next Big Thing, Indebted, and Crossing Swords.

As a comedian, Pally continues to perform in shows like "Death by Roo Roo" and "ASSSSCAT 3000". He is part of the comedy troupe, Chubby Skinny Kids, with fellow comedians Dan Gregor and Doug Mand, and Hot Sauce, with Gil Ozeri and Ben Schwartz. 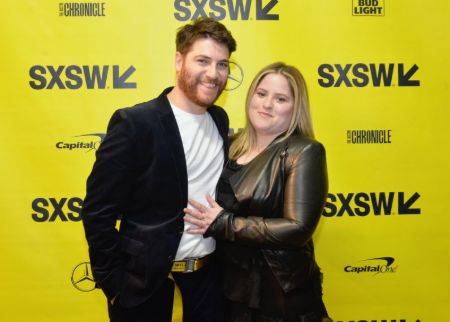 Pally and Liben have been married since tying the knot on July 3, 2008. He currently resides in New York with his family.

According to celebritynetworth.com, Adam Pally is believed to have a net worth of $600 thousand. The 38-year-old actor-writer-comedian is most known for his TV roles as  Max Blum in Happy Endings, Dr. Peter Prentice in The Mindy Project, Dan Chambers in Making History, Ronnie in Champaign ILL, and Dave in Indebted. On the big screens, he is known for Assassination of a High School President, Iron Man 3, Life After Beth, Night Owls, Dirty Grandpa, Middle School: The Worst Years of My Life, and Sonic the Hedgehog.