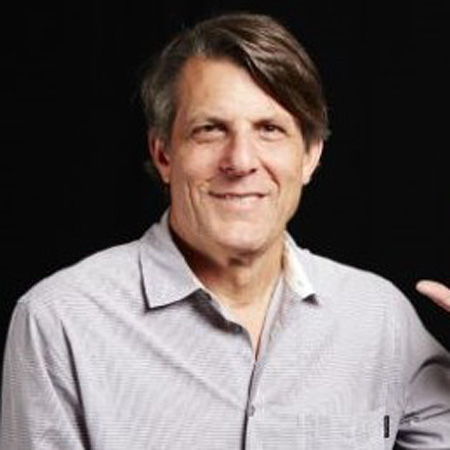 Adam Nimoy is a television director best known for his directorial, The Huntress, For the Love of Spock and The Net. He is the son of famous actor, Leonard Nimoy and is currently in a relationship with Star Trek actress, Terry Farrell.

Adam Nimoy was born on August 9, 1956, in Los Angeles, California. He holds an American nationality and belongs to White American ethnicity. His parents were Leonard Nimoy, an actor, and Sandra Zober, an actress. He has an older sister named Julie.

Nimoy’s parents were divorced and he later gained a stepbrother, Aaron Bay-Schuck as his father married Susan Bay.

Nimoy attended the University of California and gained a degree in Bachelor of Science. He first studied at Loyola Law school.

The talented director started his work in the entertainment industry and was also involved in the business where he worked as a business executive for the EMI America Records and Enigma Records. Besides all these, he is also a director and has worked on the episodes of Star Trek: The Next Generation, Ally McBeal, The Practice, NYPD Blue, The Outer Limits and Babylon 5.

Apart from directing, Nimoy worked as a lecturer at the New York Film Festival where he taught Thesis Film Production and Advanced Approaches to the directing. Moreover, he wrote a pocket book entitled My Incredibly Wonderful, Miserable Life, which was published in 2008.

Adam Nimoy is pretty uptight in sharing his personal information to the outer world as he is a private loving person. He has married Nancy. The couple was blessed with two children but they were divorced after the birth of the two children.

As Adam Nimoy works in different fields, he is living a luxurious life with his salaries. His net worth has not been officially revealed yet but it is a s sumed to be more than $2 millions.