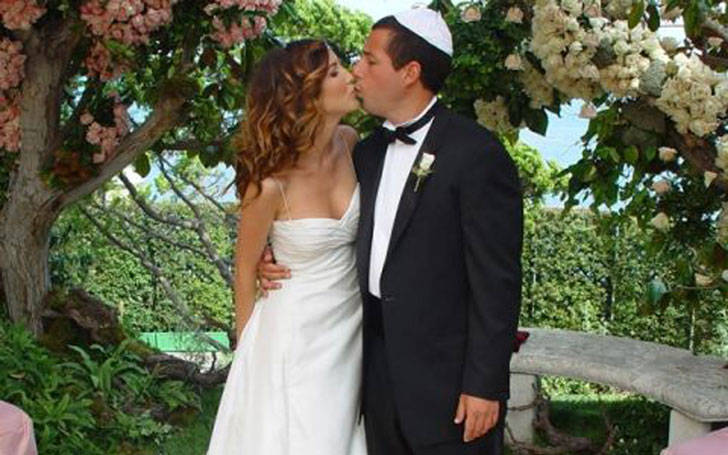 Eighteen years and still going strong!!! Adam Sandler and Jackie Sandler, also known as Jacqueline Titone are definitely couple goals. The two met on the set of Big Daddy in 1999 and immediately hit it off. They married in a lavish ceremony in 2003 and are together for almost two decades now.

What is the secret of their successful conjugal life? The parents of two still share their budding romance details with the world-does this makes them special? We have all the details.

Adam has fallen in love with Jackie Sandler, his then co-actress, since 2003. They have been enjoying their conjugal life, for the last eighteen years. This couple dated for a long time before getting married and kept this news away from the media for some years. 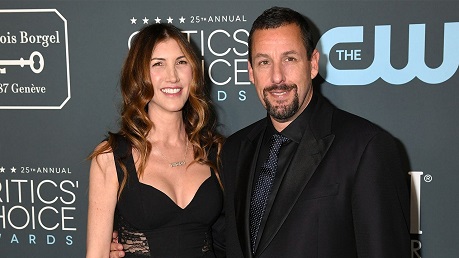 In June 2002, they announced their engagement, and after a year of engagement, they finally became ready for exchanging the vows.

In June 2003, they tied their knot and converted their love life into married life. The couple wedded in a private wedding ceremony. Since then, this couple is very happy with each other.

Sources reported that the couple met for the first time on the set of Big Daddy in 1999. After some time, the two made it official. The power couple also worked together on many projects including 50 First Dates, Just Go With It, Little Nicky, and Grown Ups.  Similarly, in 2014, they appeared in the romantic comedy, Blended.

They also attend several functions and events together. In April 2017, the family of four vacationed in Hawaii. In Maui beach, Adam's wife, Jackie flaunted in bikinis with her two daughters.

In August 2020, Slander gave a heartfelt tribute to his wife remembering their first meeting. He thanked her for always being there in the past and hoped to be with her always.

'22 years ago today we locked eyes and fell deep. Look forward to the next 22, young lady. Love you my forever girl".

The Family Of Four

This loveliest couple is blessed with two cute children, daughters. Their eldest daughter, Sadie is 14 years old and the youngest one, Sunny, is 12 years old. 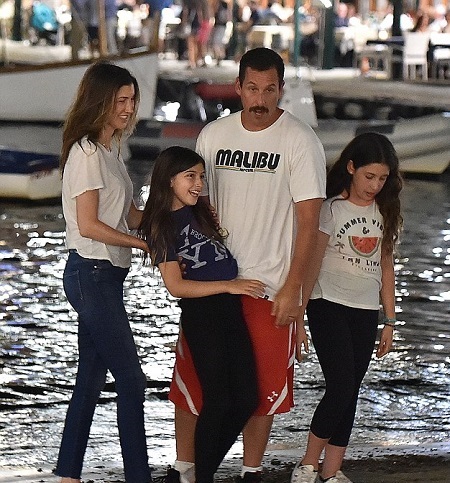 Adam and his wife are very happy being the parents of these little angels. They frequently post their family portrait on their social sites. Now, they bring their kids to every event and program.

The dynamic person Adam is 50 now but has a passion for a young age. He has appeared in several movies, television shows, for the last three decades. Adam debuted in the film industry through the 1989 film named Going Overboard, directed by Valerie Breiman.

Then, he featured in the 1991film Shakes the Clown, along with Julie Brown, and Kathy Griffin, directed by Bobcat Goldthwaite.

After working in these movies, he started to appear in standup comedy shows and performed throughout the cities.  Since then, he has been featured in several movies and television shows. 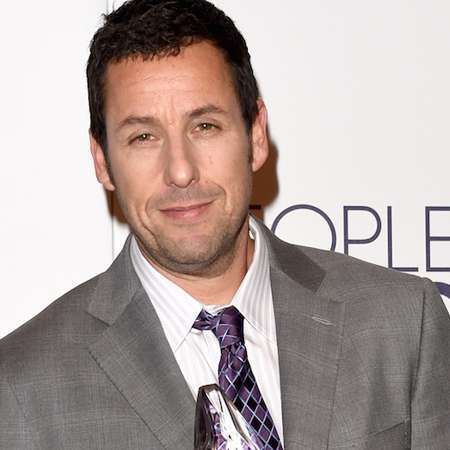