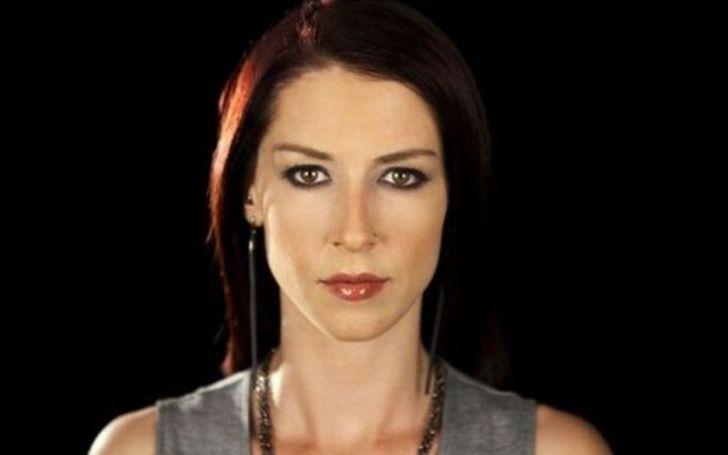 Abby Martin is an American journalist as well as a TV presenter who received huge attention as an active member of the 9/11 Truth movement. Later on, she became very famous for hosting her own show Breaking the Set.

Abby Martin was born under the birth sign Virgo on September 6, 1984, in Oakland, California, and grew up in Pleasanton. However, the information related to her parents and siblings is missing.

Regarding her education, she completed her schooling at Amado Valley High School in 2002. After the completion of high school, she started painting and photography, and also some of her works were exhibited around California.

Her interest in the journalism sector came after her high school boyfriend joined the military after the September 11 attacks in 2001. Later on, she graduated with a degree in political science.

What Is Abby Martin's Relationship Status?

The 35 years old, Abby Martin is yet to be married but she is in a romantic relationship with a guy named Mike Prysner. She also posts lots of pictures of her with a guy on her social media platform. Also, the pair were spotted enjoying quality time together in the summer holidays at Wynn resort in Las Vegas. 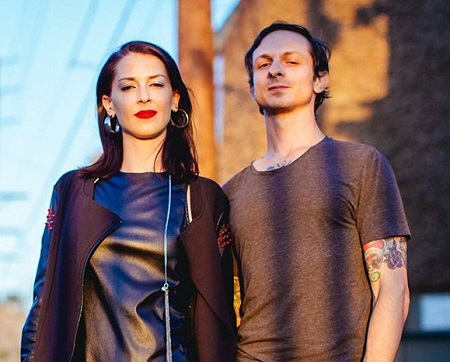 While she was in her high school days, she was in a relationship with a mysterious guy. Also, she revealed that her interest in journalism came after her then-boyfriend enlisted in army forces. As per her,

I didn’t want him going to war, let alone fighting in one… I began to critically ask ‘What is really going on?

However other details regarding her previous relationship are unknown.

Her Net Worth From Journalism Career

The hard-working journalist, Abby Martin has an estimated net worth of $1 million as of 2020. In the USA, the journalist is paid around $66,880, so she also might be getting paid around the same range.

While talking about her career in brief, she hosted her own show named Breaking the Set on RT America from 2012 to 2015. After that, she started an interview and doc u mentary series, The Empire Files. She was also recognized for her contribution to the journalism field. According to David Cromwell, the co-editor of Media Lens, she was a “superb independent journalist … who has risked her life to report what the corporate media is not telling you about Venezuela”.

Abby Martin before perusing a career in journalism became an active member of the 9/11 Truth movement. In a 9/11 truth movement demonstration's video in 2008, Abby said,