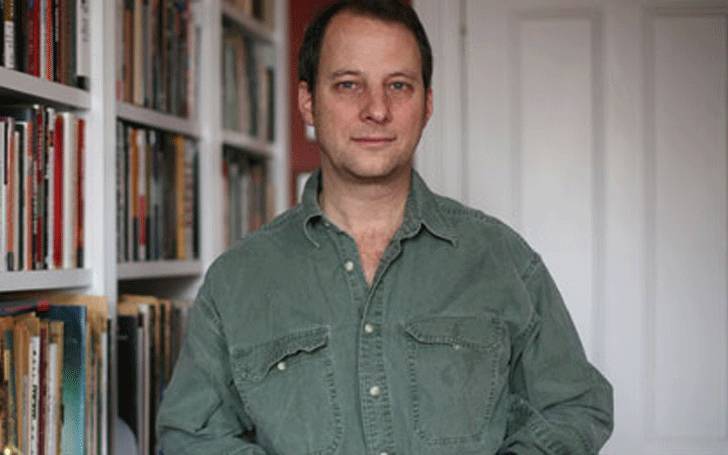 George Packer is an American journalist, novelist, and playwright. He is popular in his writings for The New Yorker about U.S. foreign policy including his book 'The Assassins’ Gate: America in Iraq'.

George Packer Began his writing career since 2003. He achieved the National Book Award for Nonfiction in November 2013. While residing in Calhoun College, in 1982, George served in the Peace Corps in Togo. Packer's essays and articles appeared in Boston Review, The Nation, World Affairs, Harper’s, The New York Times, and The New Yorker.

Packer is one of the columnists for Mother Jones. He has also been a staff writer for The New Yorker since May 2003. George was a Holtzbrinck Fellow Class of Fall 2009 at the American Academy in Berlin. He is famous in his writings for The New Yorker about U.S. foreign policy including his book The Assassins’ Gate: America in Iraq.

He has lately written 'The Unwinding: An Inner History of the New America' which covers the history of America from 1978 to 2012. His book "The Assassins' Gate: America in Iraq" analyzes the events that led to the 2003 invasion of Iraq and reports on subsequent developments in that country, widely based on interviews with ordinary Iraqis. Packer was nominated for the 2004 Michael Kelly Award.

George Packer married to Laura Secor has one child

Multitalented Novelist George was previously married to Michele Millon. Detail information of their marriage and the reason for divorce is not clear, yet. George has managed to keep his personal life secret from the media.

An American author George has been married to his second wife Laura Secor since 2006 in Brooklyn. Laura is a former senior editor at Lingua Franca and also a freelance author residing at New York. Laura and George are the parents of their 4-month-old son, Charlie. This blessed couple is living a happy life with their son at Prospect Heights townhouse. 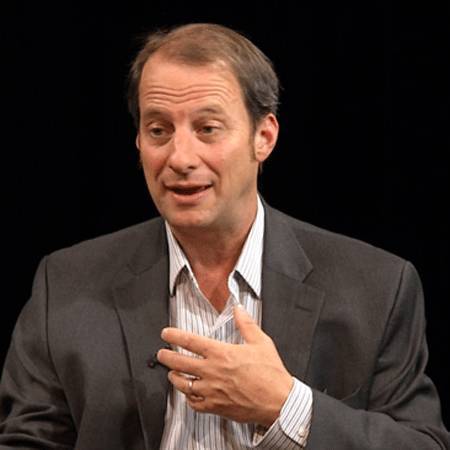