Williams Clarifies False News Made By CNN On Sean Hannity 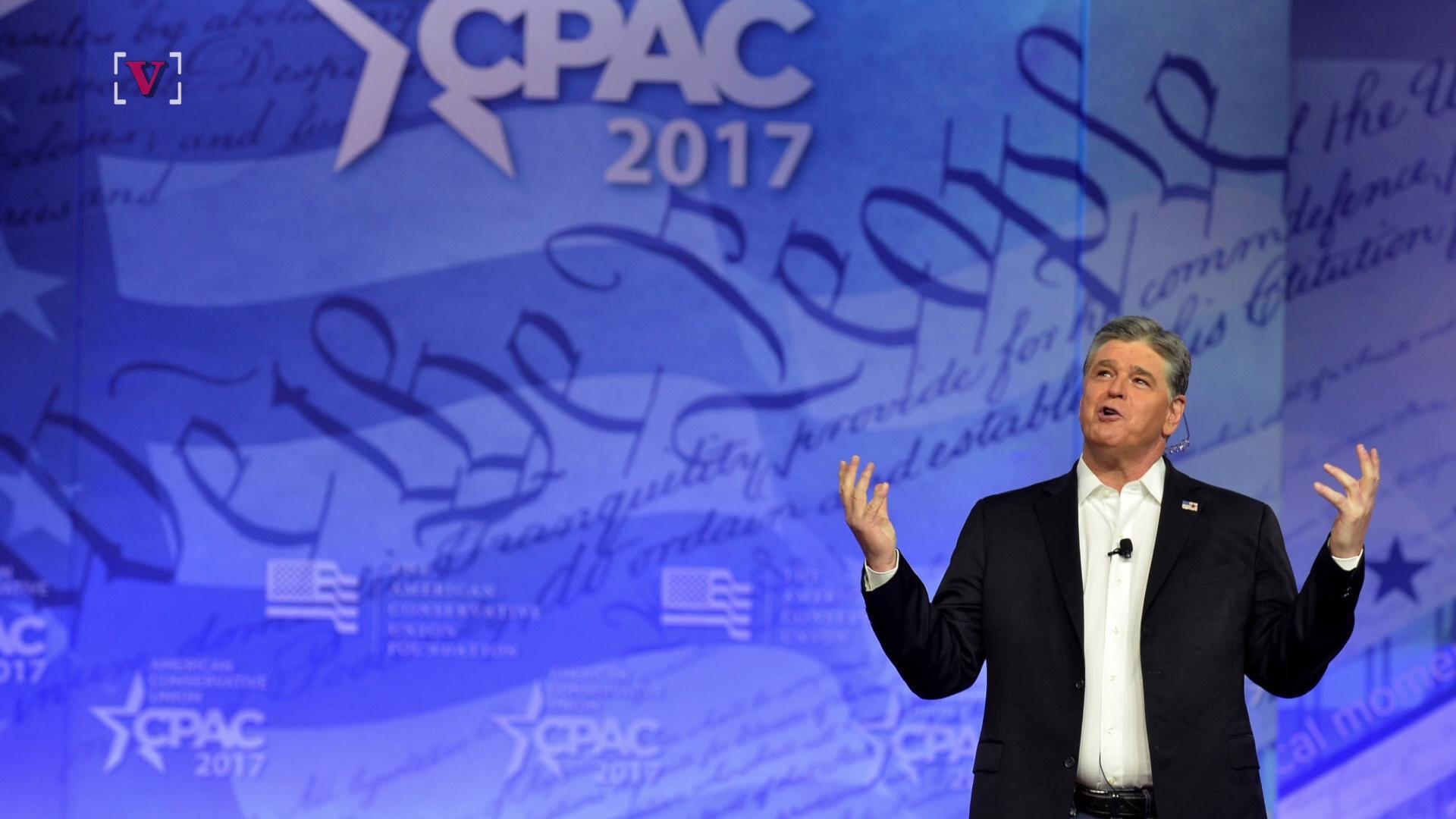 On Thursday CNN reported that Sean had pointed gun on Williams and turned on the laser sight off air to which Sean stated “my good friend Juan Williams my unloaded firearm in a professional and safe manner for educational purposes only.’’

Supporting the statement by Sean, Juan also clarified the bad report made by CNN and stated that my good friend Juan Williams my unloaded firearm in a professional and safe manner for educational purposes only.

(1/2) This incident is being sensationalized – everything was under total control throughout and I never felt like I was put in harm’s way.

(2/2) It was clear that Sean put my safety and security above all else and we continue to be great friends.

This act of popular and reputed news channel has made a buzz in the town. On the other had Fox news said that Hannity is well-trained in firearm safety and has a license to carry a gun. Moreover, the situation was investigated and nobody was found in any sort of danger.