Who is the new man in Julia Morales' life? 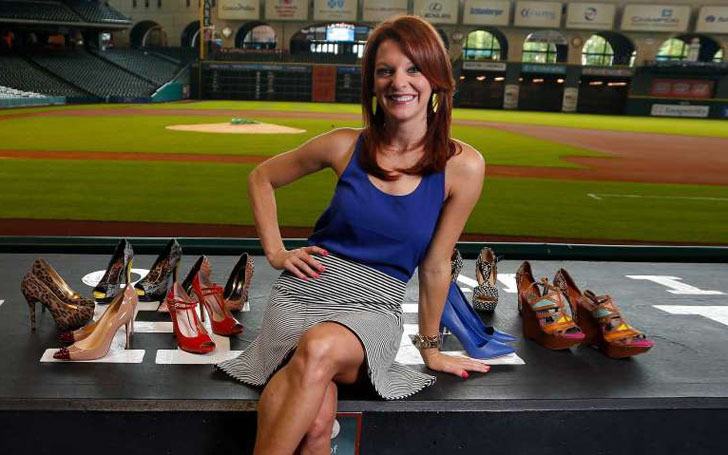 Julia Morales, an American Sports anchor and reporter as well as the sideline reporter for Time Warner Cable News, is married to Matt Clark, the professional baseball player.

Julia married her long-term boyfriend Matt Clark at the end of 2015. Is Julia Morales is still with Matt or has the couple secretly divorced?

Is Julia Morales still married or is she divorced?

Julia Morales is a married woman, she is married to her long-term boyfriend Matt Clark, who is a baseball player at the end of 2015. According to some media, Julia and Matt started dating in 2010.

Reportedly, the couple met during a baseball match. Morales and Clark dated for a long time, from 2010 to 2015, before getting hitched.

And, Julia Morales took to Instagram to share the auspicious moment with her followers. She captioned her wedding picture ''I love him''.

Morales keeps on showing praise and love for her husband on social media, she posted this on Twitter:

This seems like a perfect marriage, and why would it not be? The couple dated for 5 years before finally taking the big leap.

What is the couple doing after marriage?

What does a happy couple do after marriage? Have lot's of fun, what else? The couple must have had their fun vacation after marriage, but sportscaster who is extremely active on Twitter didn't share much about it. Except,

Vacation was great but I'm back! See y'all in a few. @ROOTSPORTSSW pic.twitter.com/507MOQKUIC

Apart from vacationing, the couple is busy with their individual jobs, as Julia is busy in her sports reporting, and Clark is Busy in his baseball matches. And, wherever Morales goes for reporting, seems like she misses Matt:

Who is in the red hat?! I wish Matt was still on this team. Tim Dillard is the best. ?? https://t.co/ez2WVnnI9S

As per Julia's tweet, she clearly misses her husband Clark. 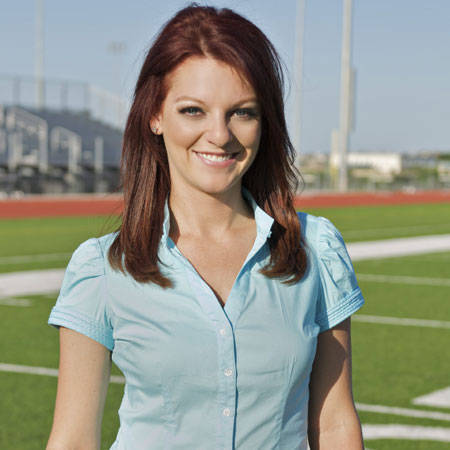