Who is Park Shin-hye dating these days? Discover the actress' dating and acting career 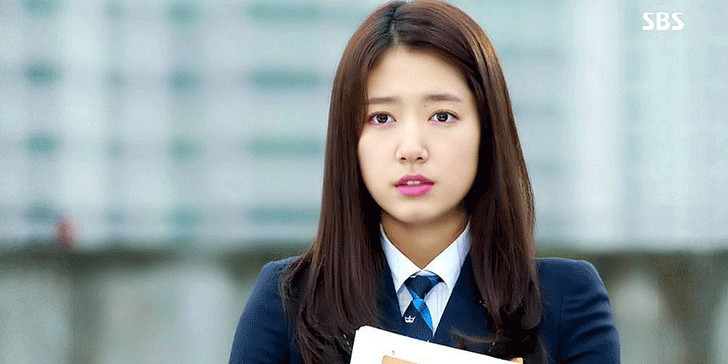 Park Shin-Hye is a South Korean actress and singer, born on February 18, 1990. Park was the first Korean female actress to accumulate more than five million Weibo followers, proving her popularity in China.

Park Shin-Hye began training as an actress, singer, and playing the guitar & keyboard since 2001. In 2003, Park Shin-Hye debuted as the main female character in the music video "Got" (Flower) by singer Lee Seung-Hwan. In the same year she, also, successfully auditioned for a role in the SBS drama series "Stairway to Heaven”.

In January 2007, Park starred in “Goong S”, a spin-off to the wildly successful Goong. This drama was the most re-watched and replayed series in the first half of 2007, gaining popularity after the first run. During 2009, Park Shin-Hye was cast as the female lead in the hit SBS drama series "You're Beautiful," that Park Shin-Hye found herself in another hit title.

Park Shin-Hye reported that her character in "You're Beautiful" reflected her real life personality by about 80%. In 2010, Park Shin-Hye took on a supporting role in the romantic comedy "Cyrano Agency".

Park received the 'Most Popular Actress' award in the film category at the Baeksang Arts Awards.  In 2012, Park was featured in the first three episodes of the show Music and Lyrics with Yoon Gun of Korean R&B duo Brown Eyes. Her portrayal of Yeon-Hwa won her the Best One-Act Special Actress Award at the 2012 KBS Drama Awards.

To celebrate her 10th anniversary as an actress, Park was the first actress to hold the "2013 Park Shin Hye Asia Tour” spanning across Asia.  During October 9, 2013, Park also released a song as part of the drama's OST titled "Story".

“The Heirs” achieved immense popularity both locally, with a peak rating of 28.6%, and internationally, having over one billion hits on the Chinese streaming website iQiyi. Park experienced a surge in popularity internationally and was named as one of the top Hallyu stars.

In 2014, she played the role of the Queen in the historical film “The Royal Tailor” which was released in January 2015. In the same year, Park was cast in the movie My Annoying Brother alongside actor Jo Jung-suk and Do Kyung-soo of EXO. The film was later released on November 23, 2016.

At the press conference for her recent fan meeting in Taiwan, Park Shin Hye talked about the recent dating rumor with Lee Jong Suk. She did her best to avoid the topic. Park mentioned that they are just close friends and are not in a relationship.

At the time, Park also added that she once hoped that she would get married before she turns 30. 25-years- old Korean actress thinks that because of her career she will have to wait until later on to get married. Though she is not dating anyone right now, she's been dating on and off without the public noticing at the past. Park Shin Hye added that she don't think she is good at keeping a long term relationship.