What were the reasons for FOX TV's anchor Kimberly Guilfoyle getting divorced twice? 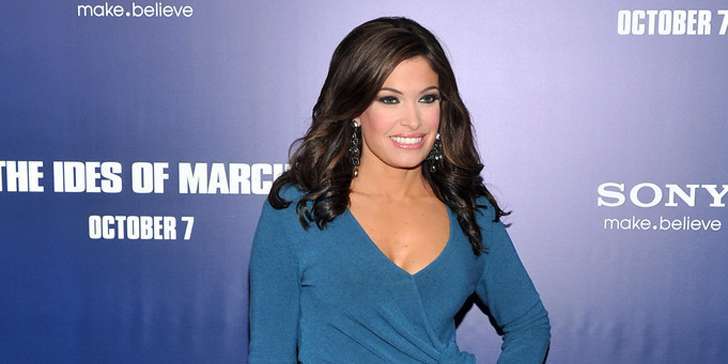 One of the co-hosts of ‘The Five’ on Fox News Channel, Kimberly Guilfoyle married Gavin Newsom, former Mayor of San Francisco, on 8 December 2001. The couple got a divorce in 2006.

Then, she met Eric Villency, CEO of Villency Design Group and married him in 2006. Unfortunately, her second marriage also failed and divorced from Eric in 2009.

Her first marriage with Gavin Newsom, which lasted for about 5 years, ended up with an amicable divorce where the two planned on remaining close and shared the same divorce attorney.

They jointly filed for divorce citing that they were having some difficulties because of their careers on opposite coast. They did a friendly divorce and still are friends. Here are the five things of Kimberly you may need to know.

Later Gavin was elected as a Mayor of San Francisco in 2003 while Guilfoyle was a San Francisco Prosecutor and television legal commentator. After about 5 years of marriage, they jointly filed for divorce.

The exes Kimberly Guilfoyle and Eric Villency co-parenting their children

In 2006, she married Eric Villency with whom she had a son named Ronan Anthony Villency. After four years of marriage with Eric, the couple filed for divorce in 2009 and shared a joint custody of their son Ronan. After this divorce, she has not married till date but her ex-husband Villency married his second wife Caroline Fare.

Eric currently works as a Contributing writer for the Huffington Post. Eric and Guilfoyle got divorced due to their long-distance relationship.

While she was the wife of former San Francisco mayor Gavin Newsome she even served as the first lady of San Francisco. While she was a law student she modeled in underwear for Macy’s and Victoria’s Secret during 90's.

Kimberly Guilfoyle, who is best known as a cable news TV personality was born on 9th March 1969 in San Francisco.

She has also appeared in the programs like Good Morning America, The Lineup and The Five. She is currently living in New York City with her son Ronan. 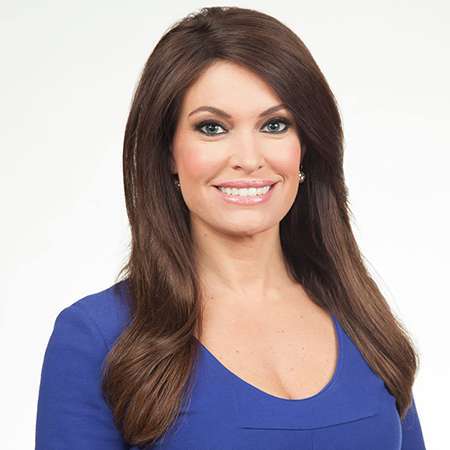